I got to know Dan and Sponge through sharing a corridor with the Bone Idols at the Biscuit Factory in Bermondsey in the early 2000's. Popping round for friendly afternoon cups of tea became guest keys sessions where I would play on their records...and we've stayed firm friends ever since! As I've got more into producing and composing, the family have started to branch out a bit - Kapoo features on Edek, and Dan directed Māos and edited Waves, amongst many other projects we have worked on together. These cross-fertilisations are constantly interesting, evolving and reinforcing so it's always interesting to see what will happen next!

Artist: Keys to the Canyon

Somewhere between 1998-2007, Dan Canyon was one half of a Hip Hop production duo called the Bone Idols. Based in London, they recorded the best part of an album’s worth of material (and more besides) with a Rapper from LA called Aphletik. There were always collaborators and fellow musicians on the scene, myself included. With folders of tracks sitting dormant on harddrives, it always felt like unfinished business so Dan wanted to archive it properly and draw a line under it.

As part of this, we have completed the last beat the Bone Idols started back then as 'Keys to the Canyon' with myself and Connecticut MC Kapoo. It’s called YOU. 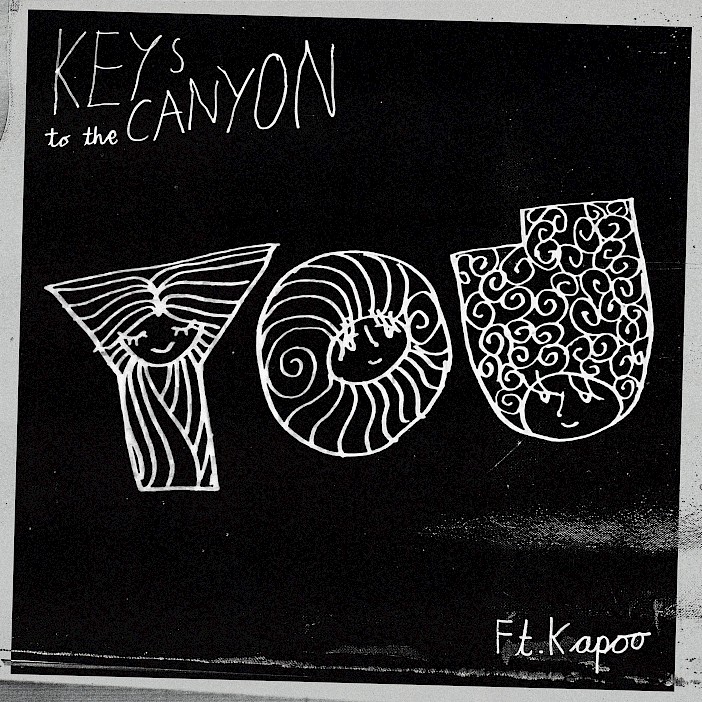