This film had to be the opposite of the Phantom Series II project as it represents a tidal shift in direction for the company, the beginning of a new era of electrification for the coming decades. Rolls-Royce aims to cease producing any combustion engines and be a fully electric marque by 2030, and this is the first step.

How to approach a project like this? A super-exciting brief, we were led by Torsten Müller-Otvös, the German chief executive of Rolls-Royce at the time to approach this as 'Rolls-Royce first, electric car second'.

It still needed the formality of the unrivalled legacy but with the excitement of a new direction. As a teaser this was meant to convey a bold announcement so it couldn't be too subtle. While It should be unapologetic and hopefully not too overpowering, if it was too much of a departure it could feel like a different brand.

I used mainly electronic instruments this time as opposed to the orchestral palette of Phantom Series II as electronic instruments have really matured over the last few decades. We wanted to avoid the retro feel of tracks that evoke the heyday of the 80s - this is a marriage after all between traditional and modern, between the best that analogue has to offer matched to the current best that digital has to offer. Some of the sounds you can't tell if they are electronic or analogue, which is the point.

The interior of every Rolls-Royce is a controlled cocoon so we wanted to reference this in the film - the soundtrack evaporates as we go inside with more delicate electric guitar elements. The final reveal brings the blood rushing back.

Sound design provides the connection to the environment and the beast within...you can hear it growling at the end.

Launch film for Spectre, the first fully electric Rolls Royce. A two-door, zero-emission vehicle with 320 miles of range on a single charge. CS Rolls actually said in 1900, "The electric car is perfectly noiseless and clean. There is no smell or vibration."

123 years later the technology has finally caught up to be able to make that original idea a reality. 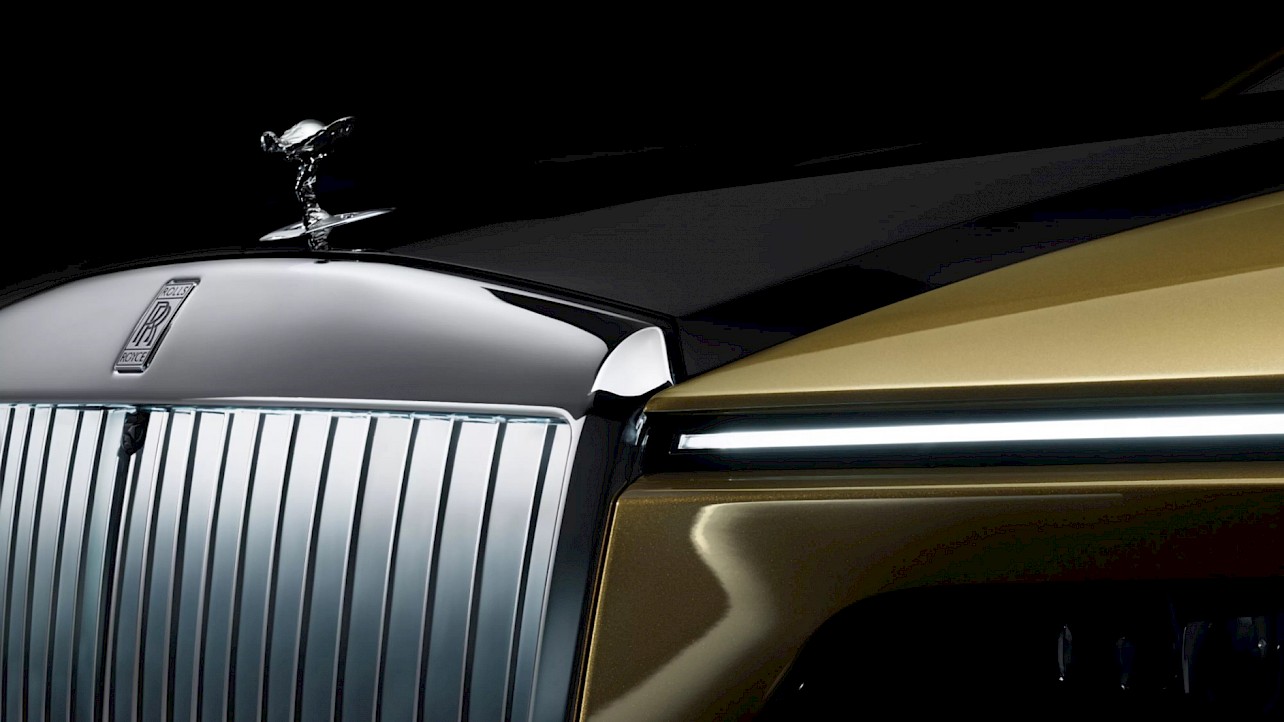