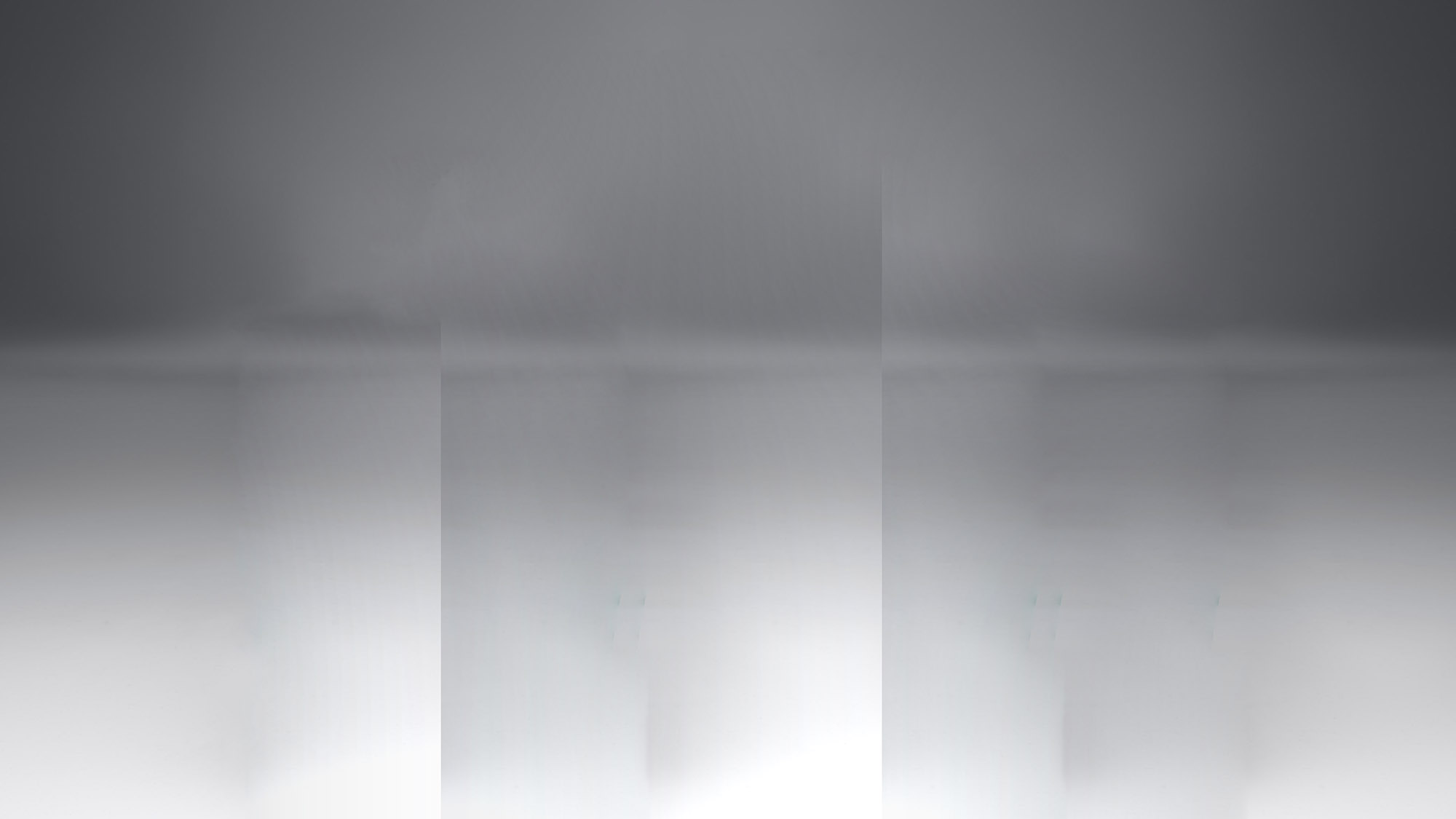 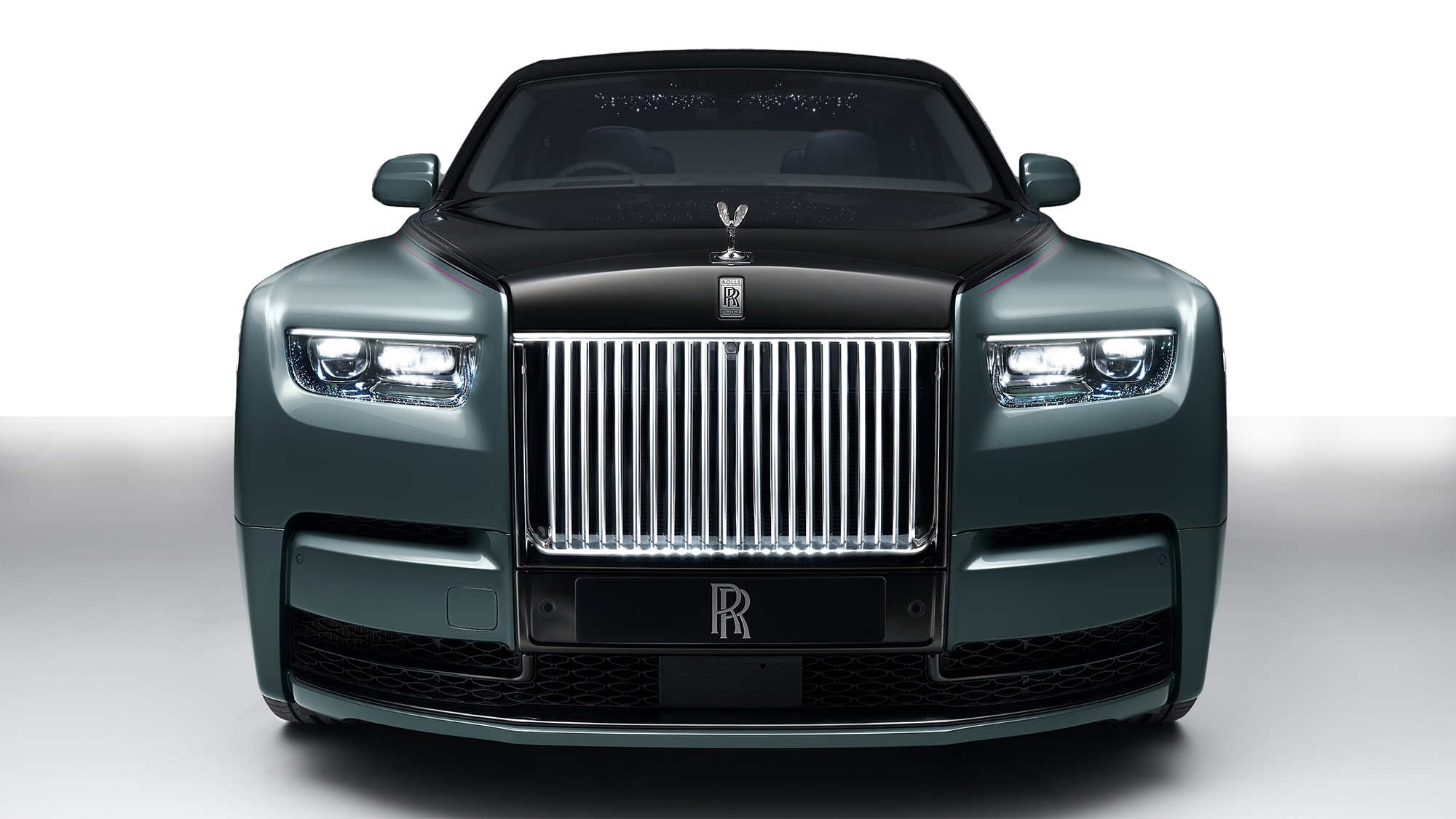 Romantic, epic, an attention to detail second to none. These were the qualities we had to communicate. The macro shots for most of the film rendered these textures as gigantic landscapes, you are not sure what you are seeing or the scale - it looks more planetary than human-scale. So I played on that - sound design can create landscapes of materials - the cargo bay of a spaceship, storms on Jupiter, the rings of Saturn, a lake of mercury, a galaxy flyby out of the bridge of a starship, the cosmos in the starlight headliner.

The music needed to be orchestral, its scale demands it really, and as we rise up over an ocean of metal a figure appears in the distance. Here the music lifts and grows to the final crescendo.

The coda is back in the trenches of Mars, but made of dark metal. There’s a quiet fierceness to these cars, understated but with unmistakable power and dominance. Solid in form but there's a weightlessness in the way light interacts with it. It feels both solid and liquid.

There are echoes of John Barry towards the end, one of my favourite composers. High strings add tension and a sort of soaring clarity while we are the bottom of a canyon and then synth bass appears over the credits…that makes up for the loss of visual power, adding more support and making the end of the track deeper and more velvety.

Being on set also allowed me to record the sound of the car engine, which I then abstracted - this weaves the DNA of the product into the piece, making it unique and very much an extension of the product itself, which I do wherever possible. I used the overall pitch of this recording to set the key for the whole score.

It's the sound like wind that you hear at the beginning and end of the piece.

Cutdown for the Rolls-Royce Phantom

Cutdown for the Rolls-Royce Phantom Extended

Due to the nature of the subject matter - the big changes in perceived scale and the closeness to fabric and materials - the films lend themselves to immersive presentation channels.

The final deliverables have expanded to include variations of the track for an online configurator, a Dolby Atmos cinema version and a binaural mix for use in conjunction with limited edition NFTs. This serves to weave together the physical and digital elements of the brand into a compelling unique offering worthy of its world-leading status.

The marque’s pinnacle models, each is an icon of craftsmanship and design. Mesmerising nuances are expressed across sublime details — a perpetual reminder that small things make perfection, but perfection is no small thing.

For nearly a century, Phantom has been the singular choice for maverick tastemakers — individuals who shape the course of history and embrace the vitality of change. Phantom Series II and Phantom Extended Series II are set to define the next instalment of this legacy, Inspiring Greatness with their radical artisanship and uncompromised splendour.

This was a landmark project - the first I edited and amended the music and sound on set during shooting - a situation that allowed a fluid conversation between director, DOP, client, editor and sound/music.

Crucially it allowed the team to assess shots just taken by placing them into the narrative which we then presented within an hour to all the stakeholders. Feedback was implemented immediately and key decisions could be made with confidence.

The team therefore had a better idea of which shots would make the cut almost immediately, cutting the shot list for the afternoon and saving tens of thousands of pounds in overtime.

Consequently the number of iterations required to achieve sign-off on the project went from 37 for the previous project to 1 this time. Tweaks were still required but 95% of what we did that day made it to the final version.

All in all it demonstrated a new kind of workflow that is dynamic, exciting, reactive, collaborative and able to push in unexpected directions as new information arrives, saving weeks of post time and expense.