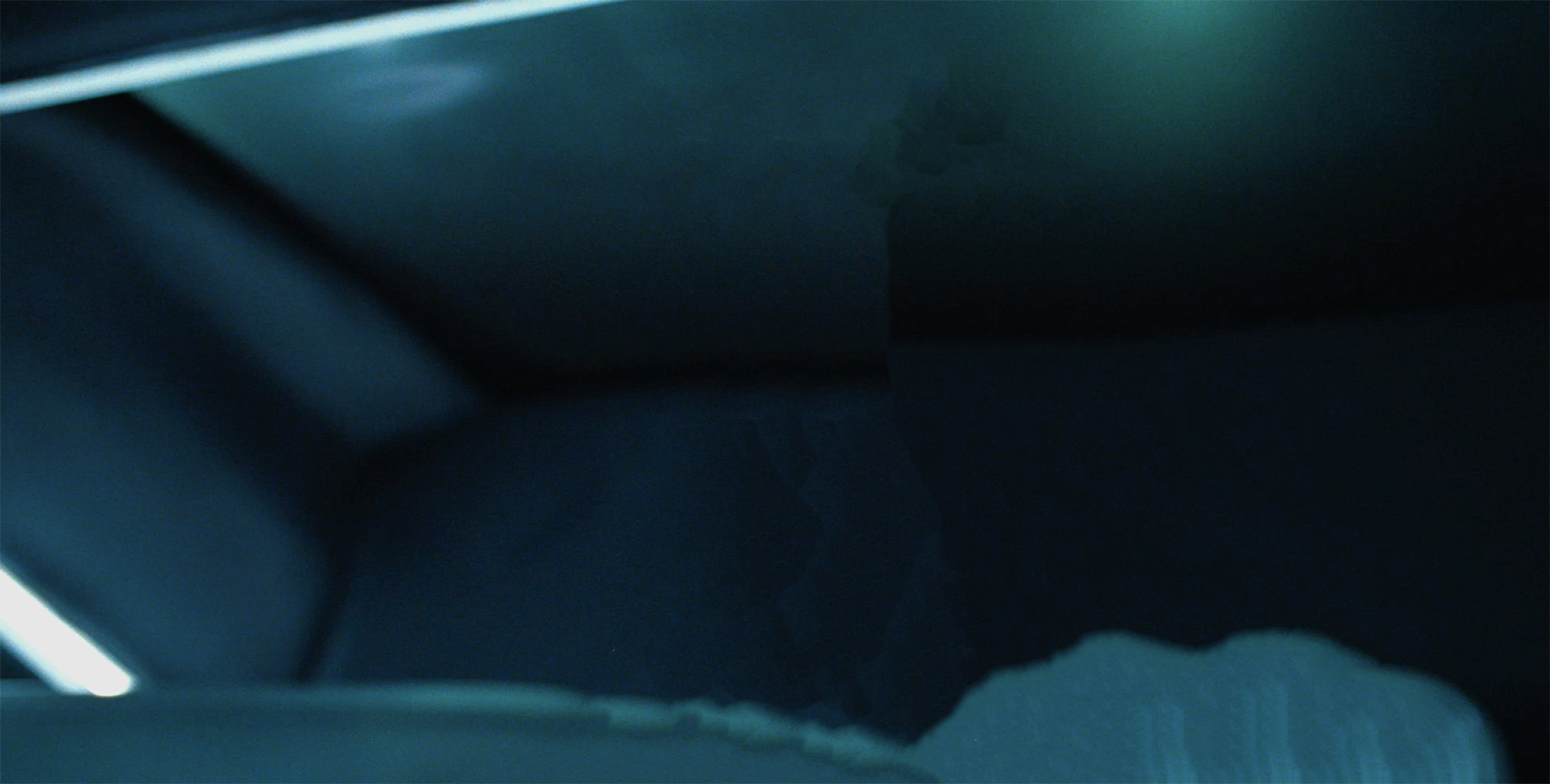 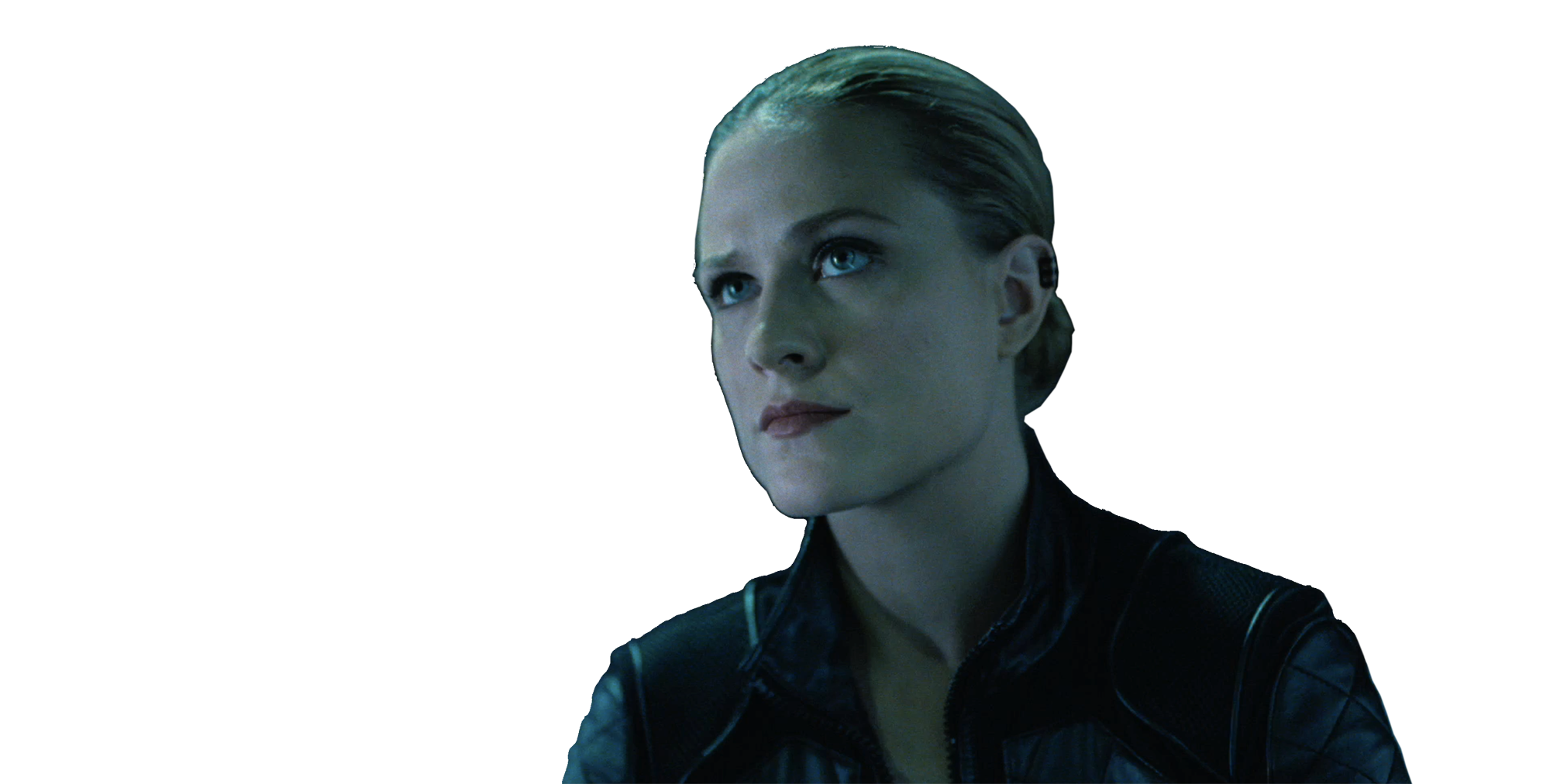 The first thing I noticed was that this is a long chase, containing a sequence of episodes which could be told from multiple points of view.

In terms of the characters, there is Dolores, who is always in control. There's Caleb, who's under the influence of a mysterious drug called 'Genre'. There's Liam Jr. who is essentially just an observer. And then there's the drama of the car chase itself and the underprepared goons complete with zinging bullets, screeching tyres and explosions.

Normally I would discuss the aims of the scene with the director, but as this was a competition that wasn't possible. The broadcasted version of this scene was set to Wagner's 'Ride of the Valkyries' - tapping into Caleb's altered state with the entire scene presented as a kind of trip - and of course it's a reference to Apocalypse Now. The way it is used in Francis Ford Coppola's film serves a dual function : both as a dislocating bravado piece but underwriting it with a terrifying flippant anticipation of imminent death. Casual and terrifying at the same time. There's the duality. It is helped in no small part by the expressions of the soldiers as they fly in - mirroring terror, confusion and excitement: a paradoxical cocktail that allows them to suspend any morality they have and 'gamify' the destruction. Classic bully mentaility. Similar to how Quentin Tarantino would use cheerful music in a torture scene. The aggressors have lost the plot.

As portrayed In Westworld, it has more of a comedic slant as it is being told from Caleb's point of view because he's not really paying attention and doesn't feel like his life in in danger.

As there was no input from the director I chose to blend the diagetic with the non-diagetic as I often do : bringing us into the action but then moving through the different character's mental states. At over 4 minutes, switching the music styles and blending music with sound design hopefully helps to keep the sounds fresh and the energy up.

Enhancing the sound design was also a focus. This is something that Walter Murch does in Apocolypse Now to draw you into the cacophony of the battlefield, and I have always been interested in exploring the way both sound and music can weave together as two halves of the same thing.

To this end there was already a sound effect track, but then I added bigger explosions, alarms, cuts to silence and sounds that you are not sure if they are serving as sound effects or as music. If one can create a more compelling sonic universe, then the music will sound better regardless and the film will need less of it, leaving space for other sounds, which is not a bad thing.

Musicwise I chose lots of squelchy synths, guitars, woozy brass, a rambling piano sequence that references Caleb's mental state (or is it the radio?), and later a more stealth jazz section as we come under Dolores' tighter plan for the situation, interspersed with enhanced foley, some big drums and a reimagined mnemonic for the logo at the end. I hope you enjoy it!

With many thanks to Spitfire Audio and HBO for organising the competition and allowing us to imagine what we might do if we got to play in the Westworld universe :)