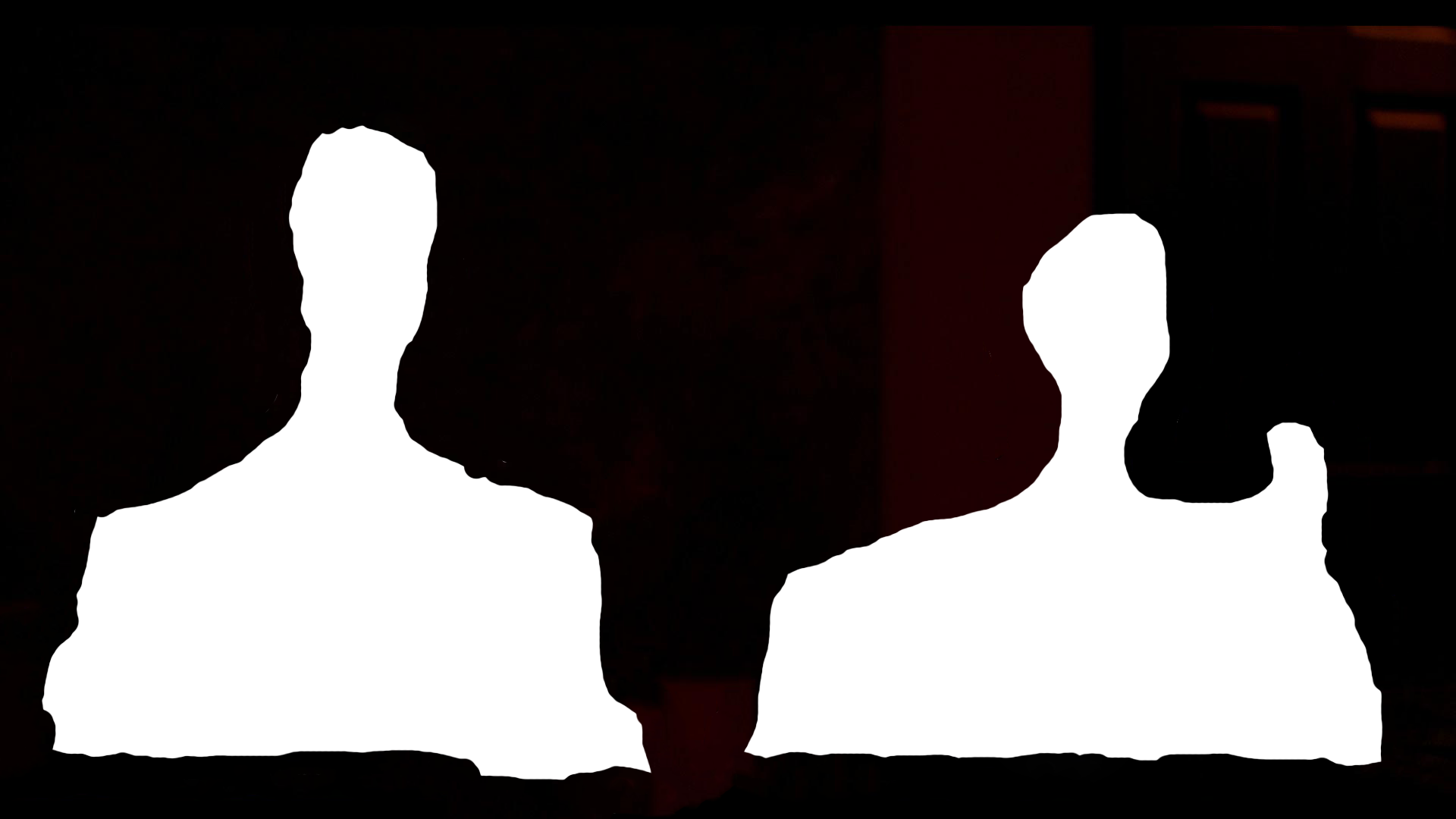 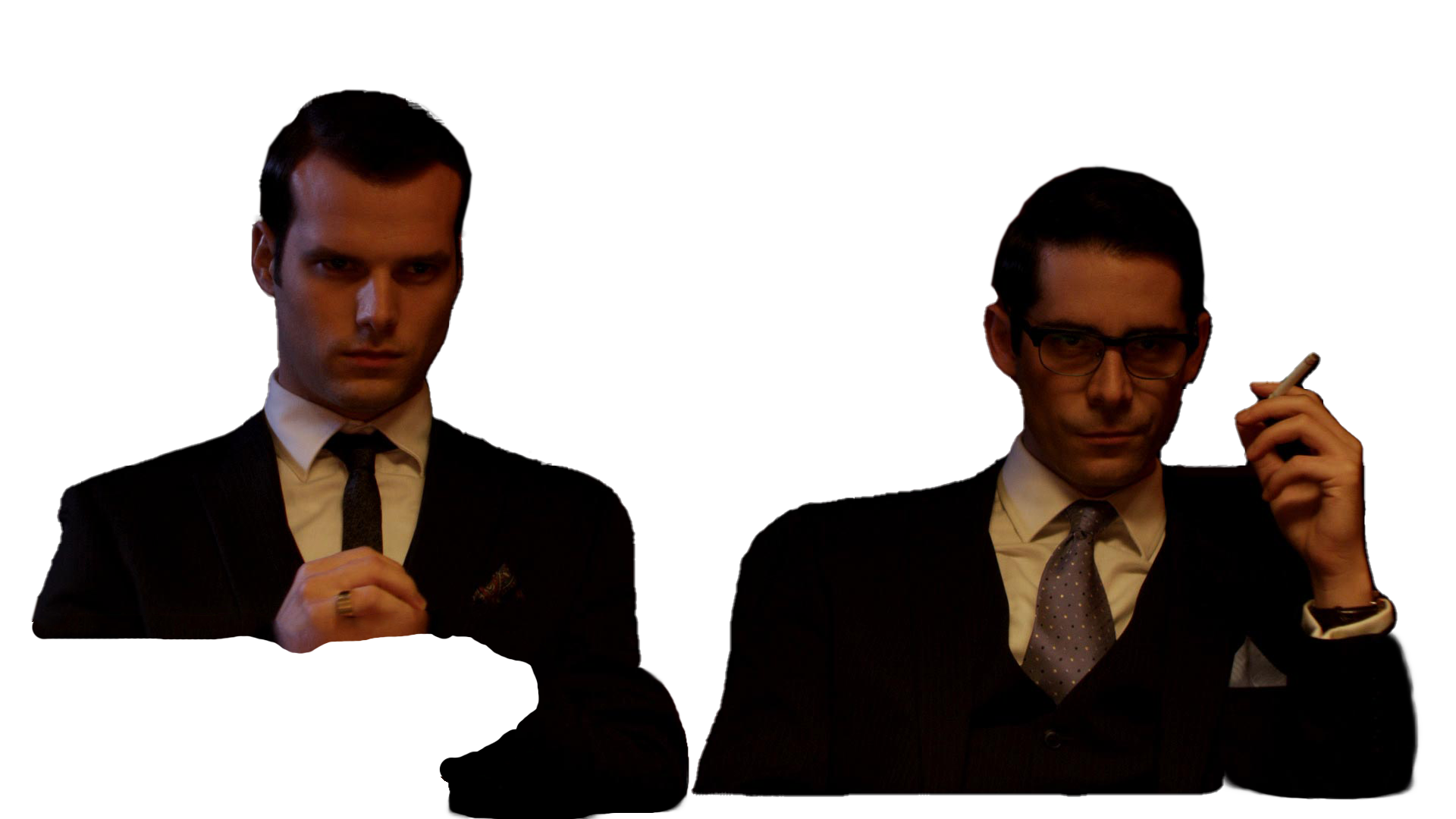 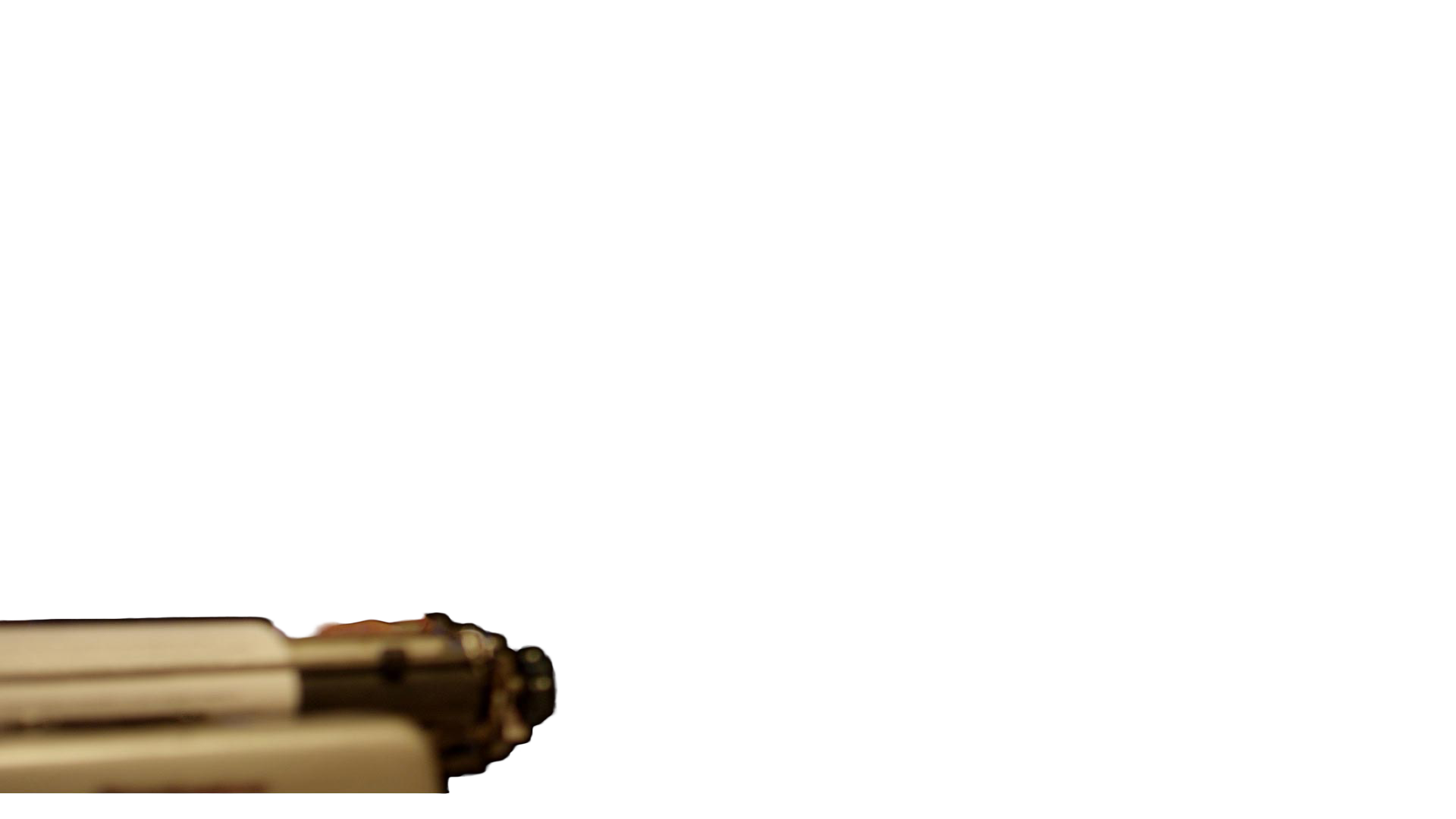 The Old Reg Back

Ron's control over Reg is reasserted. Here I used a classic sounding vintage guitar to evoke the era. Brass (in this case trombones) add a menacing power to the scene. The madness bells reappear here as well as their actions become increasngly unhinged.

Can I Buy You A Drink?

I've included this scene mainly for sync purposes. The band on set were not playing anything specific to any kind of click so the playing speeds up as the scene progresses. The track had to not interfere with the dialogue over the top. The band are clearly visibile for several cuts so the track had to flow while matching the accelerating movements, which was a challenge!

A fast-paced blues guitar track with plenty of breaks which isn't too aggressive so the narrator can be easily heard, which steps up when the Twins are referenced to allude to their importance.

The early years of the most notorious criminals Britain has ever produced are portrayed in visceral brutality in THE RISE OF THE KRAYS.

London, 1961: Ronnie and Reggie Kray begin a reign of terror that would endure and define London’s East End for years to come. From protection rackets to members clubs, from brutal street brawls, arson via blackmail extending all the way up to the Cabinet Office, the Krays rained red on anyone who crossed them.