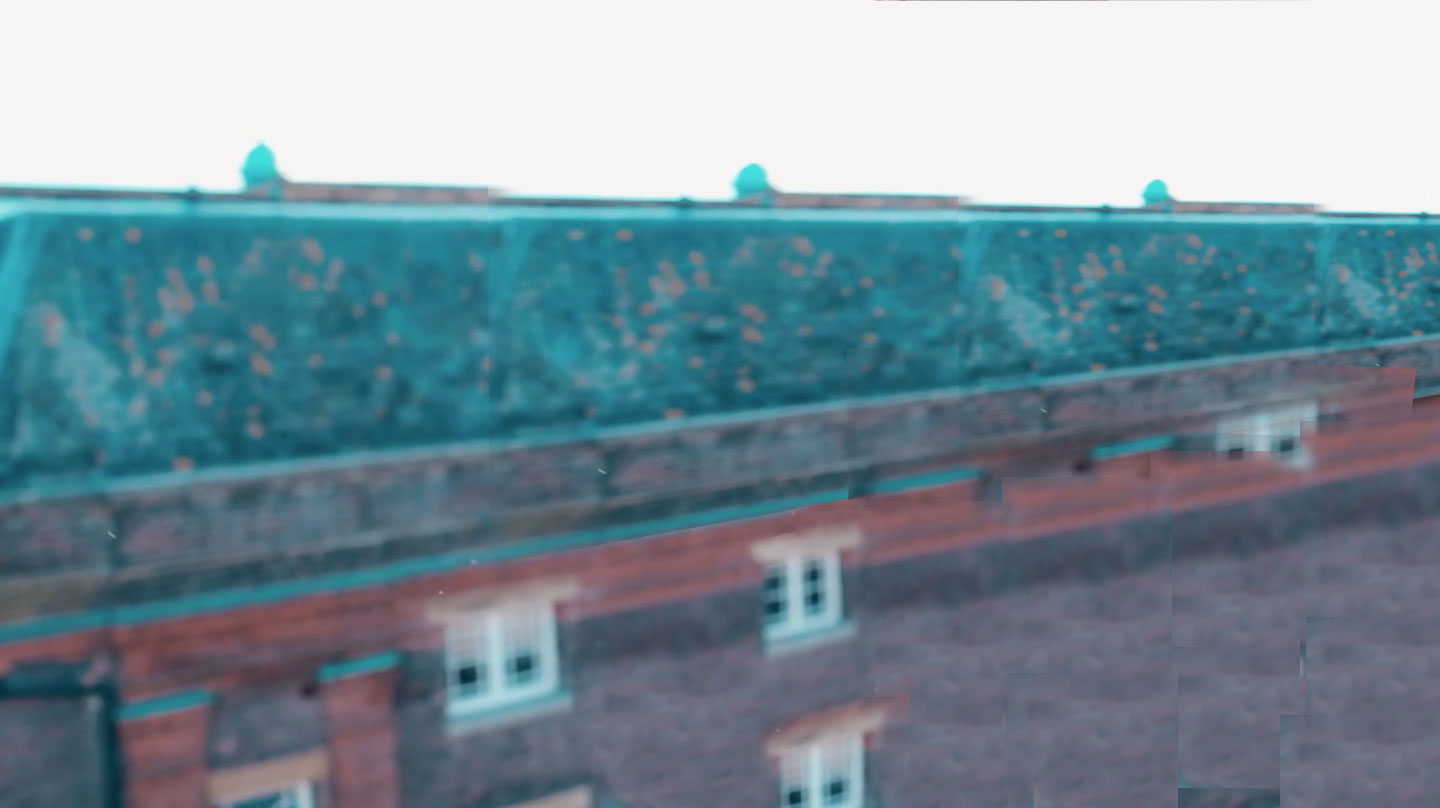 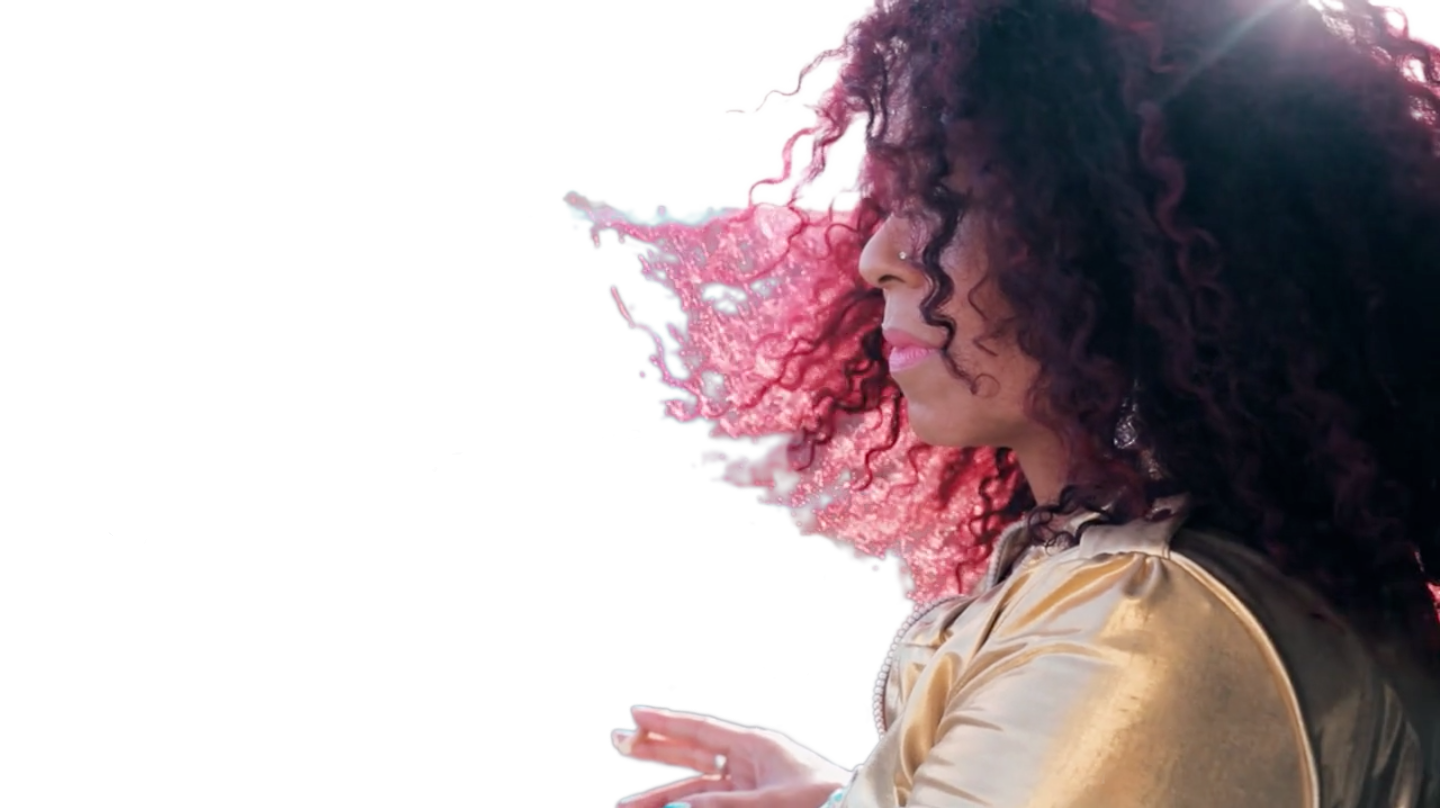 This film was shot from the point of view of an angel. In conversations with director Stella Scott we looked to give this film an otherwordly ethereal feel. The colours are saturated, the camera floats following Veema. There is lots of shimmering material: from the gold of Veema's jacket, statues in church and other metallic objects in the film, to the lights of the city, cigarettes and fake Christmas tree. I wanted a warm, calming sound that promoted weightlessness and referenced shimmering light and air with something divinely mysterious. Simple chords, almost hymnlike, using a guitar with tremolo and a synth sub bass seemed to get the balance of simplicity, mystery and power about right. I used a few sound effect accents of the pigeon's wings and sustained the sounds over the cigarette exhale from the the character that Veema helps, to reinforce the theme of lightness and air.

Street Angel follows an angel-card reader through London as she looks for connections and people who need guidance.

The film blends the hyper-real with the familiar, offering us a new perspective on our everyday realities.