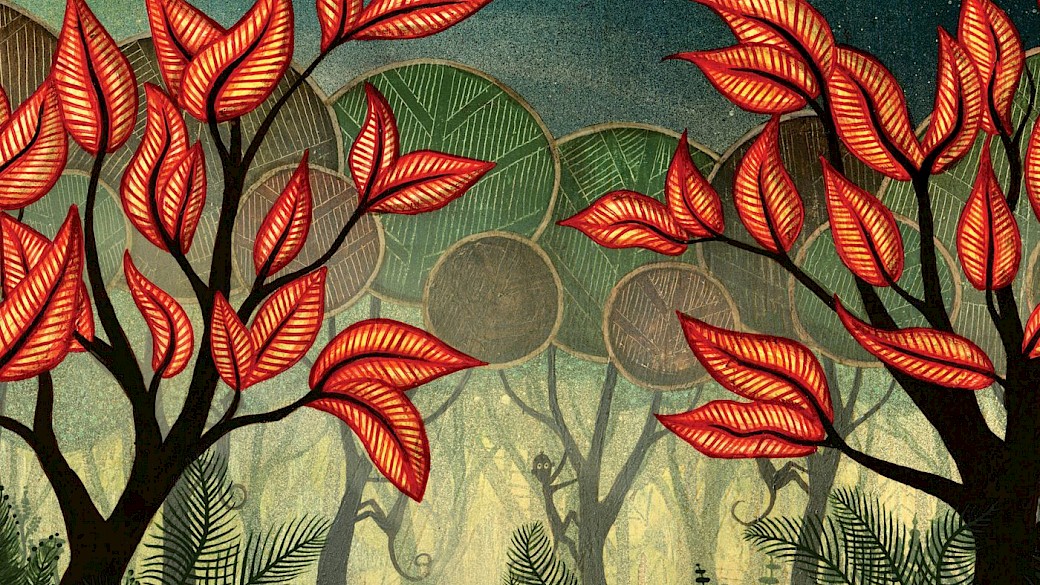 By the time “Villa Stavros” came out, the pair had already been regular studio buddies for a couple of years. Initially, Murphy had recruited Pollard – a keyboardist and composer – to play on tracks he was working on for Rong Music. One thing naturally led to another, and soon they were joining forces to make music as Murphy’s home studio in Holloway, North London.

Built around the duo’s own fine musicianship, with Pollard handling synths, keyboards and electric piano, and Murphy guitar, bass and percussion, the album’s ten tracks offer a musical journey through their shared love of shuffling grooves, sun-kissed soundscapes and gentle positivity.

Highlights: 'Far Away', the third track on the album features the sultry vocal talents of Los Angeles native Nina Lares; the ninth track, 'Anura' was inspired by a wateringhole in Zambia and 'Mawson's Walk' - the sixth track on the album - has now garnered 222k plays on Soundcloud and counting. 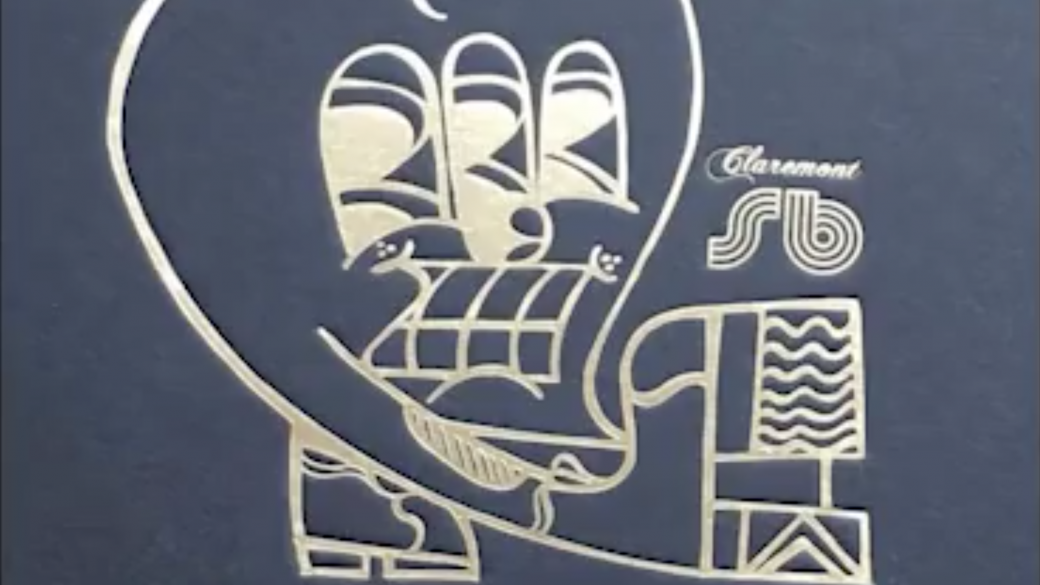 Ron Trent has lent his massive talents to a remix of 'Far Away' - which is also featured in the Claremont 56 10th Anniversary album.

N7 Odyssey is available on vinyl and digitally.

Mudd & Pollard are slated to begin their next album in mid-2019. Watch this space. Hopefully it won't take another 10 years this time...

In spring 2007 Paul ‘Mudd’ Murphy and Kevin Pollard announced the arrival of the former’s Claremont 56 label with “Villa Stavros”, a magical first collaborative 12”. It seems somewhat fitting, then, that Claremont 56’s final release of its first decade will be N7 Odyssey, the first full collaborative album from Mudd & Pollard.

Building on a fruitful partnership where Mudd and Pollard co-wrote and produced the tracks 54B, Mount Pleasant Lane, Spielplatz and Drop Lane originally for a release on the New York-based Rong label called 'Claremont 56'- with ensuing remixes by Rune Lindbaek, Mark E, Ray Mang and Coyote, they then embarked on project to write, record and produce their own album - which has now been completed and was released worldwide in March 2017. N7 Odyssey – titled in tribute to the Holloway studio they recorded in for many years before Murphy moved – draws together freshly re-mastered versions of their previously released singles with a clutch of previously unheard tracks.