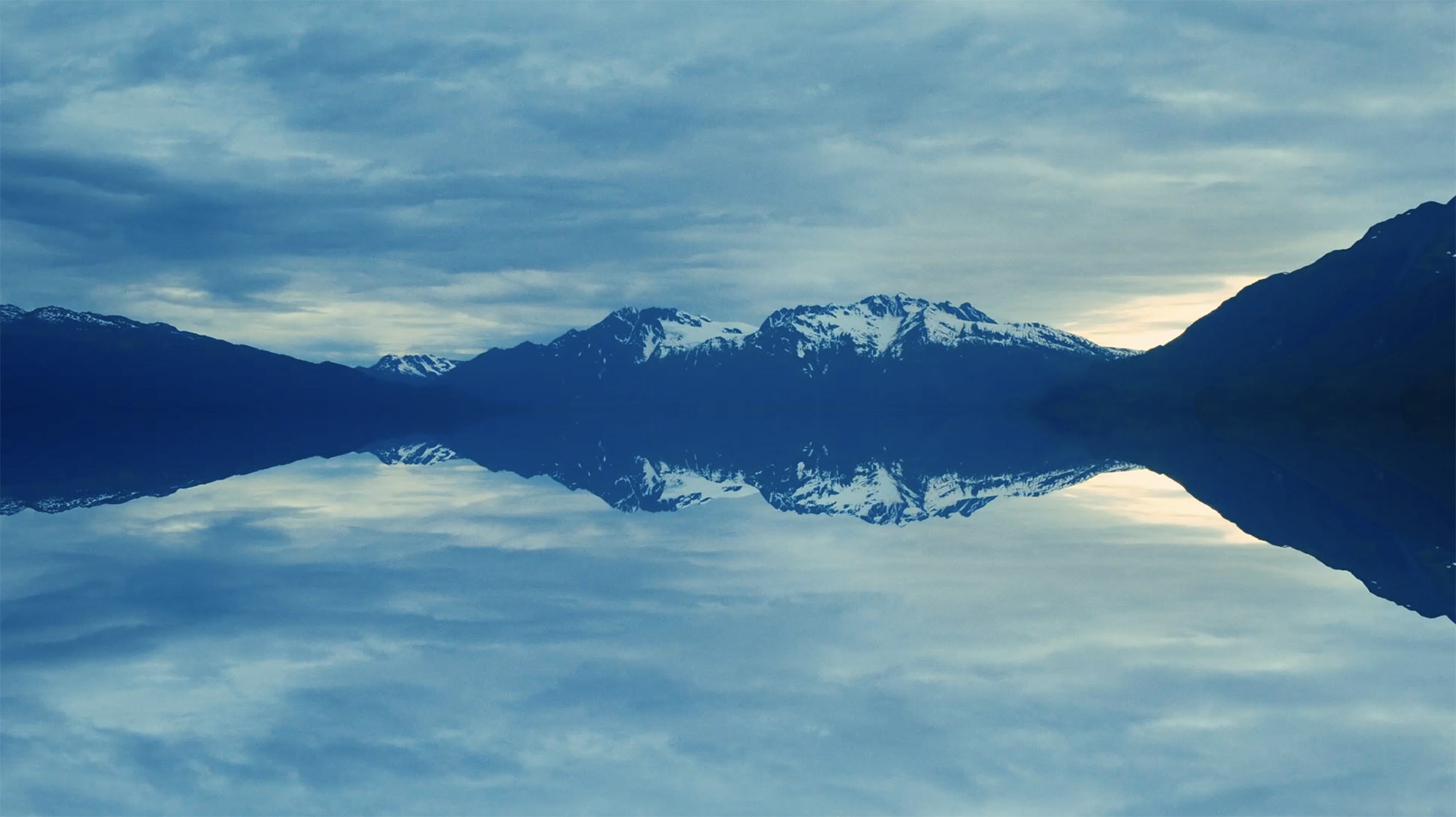 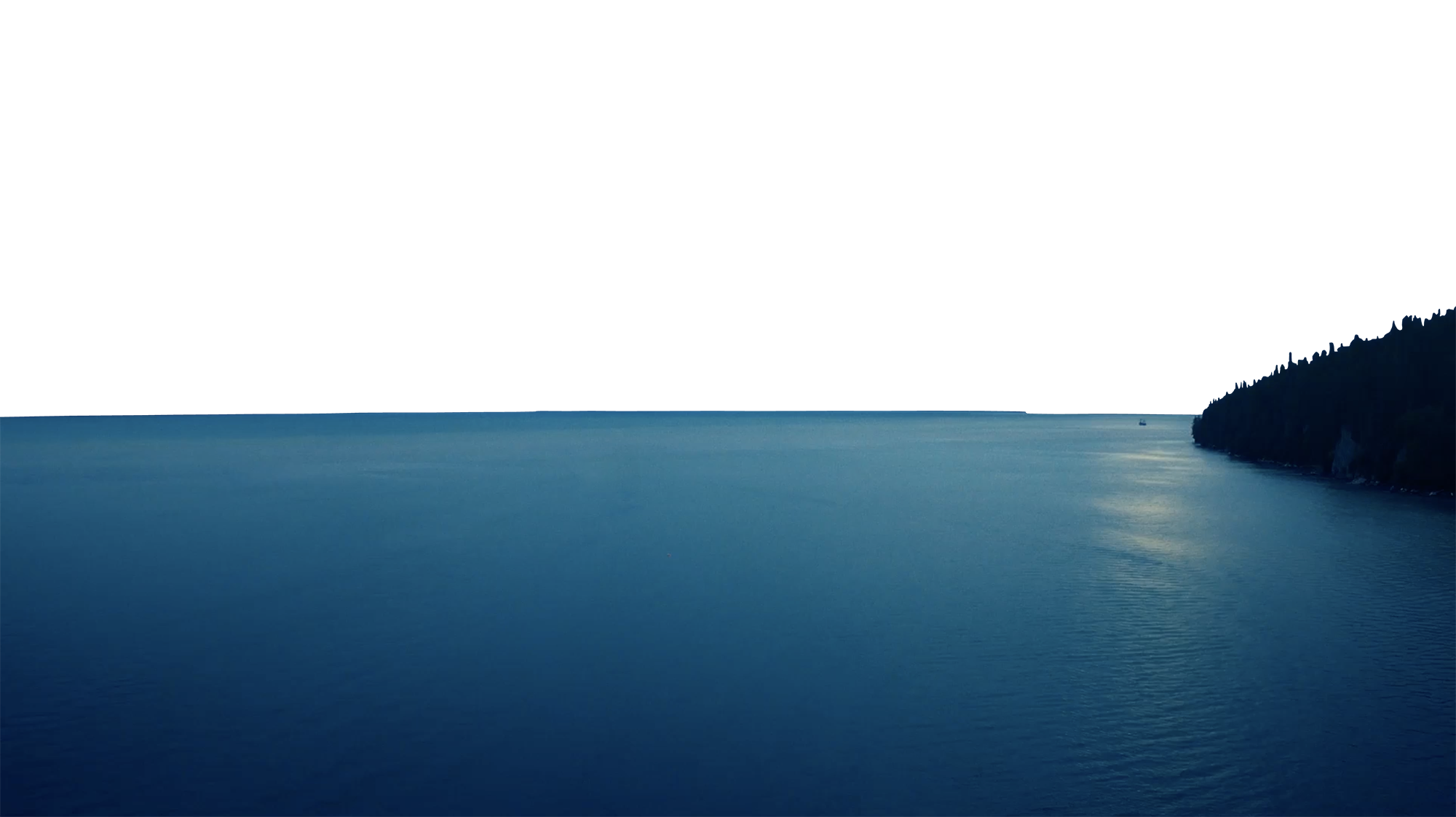 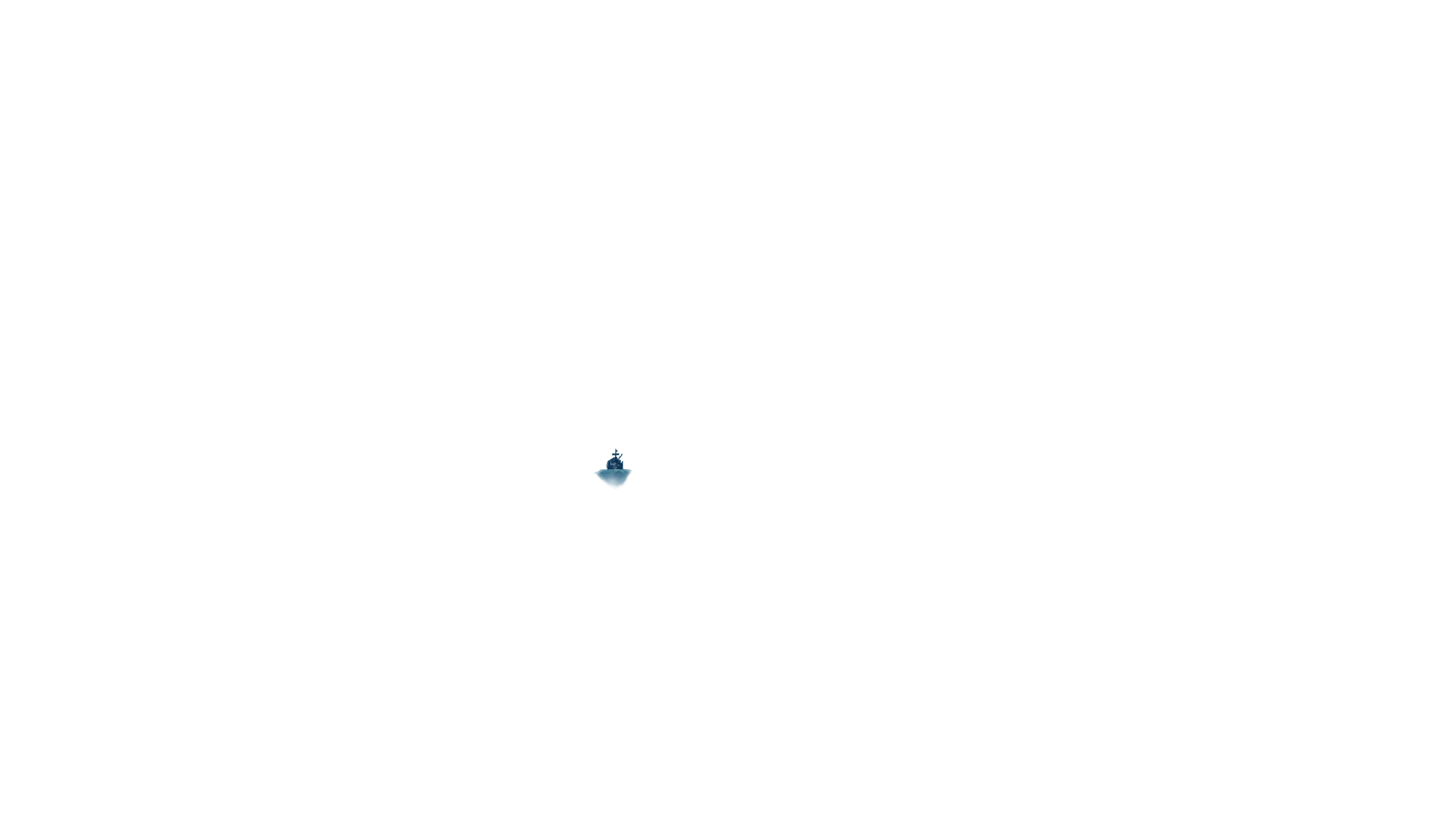 Maersk - The Heart of Trade

Claire and Emma Laukitis are two Alaskan sisters with a unique life. They are fisherman, braving the elements to catch wild salmon spending weeks on end aboard their family trawler. They are also digital entrepreneurs, owning their own online fashion and lifestyle brand, and using social media to share their vision of Alaskan life with young people across the world. Trade enables the sisters to live and thrive in an isolated community whilst still remaining connected to the outside world.

This film presented beautiful wide landscapes and a young fresh energy. The solo shakuhachi flute that comes in after the initial a capella cue creates a sense of space and air, and gives the main theme some mysticism and honesty, the slide guitar creates a connection to the earth and the sound effects created by playing the guitar behind the bridge add to the quirkiness and originality of the sisters - working almost paradoxically as they do in two very different yet reinforcing professions: Both physical and digital. Local and international. Solid and ephemeral. The pairings of instruments and juxtapositions of musical styles in this film tried to reflect this. I was fortunate enough to be able to recruit the formidable vocal talents of Sarah Howells, aka Bryde, for the piece at the beginning and end of this film and she appears sprinkled among this and the other films in various forms. More information on her is here.

Sefa is a successful Ghanaian businesswoman who, discovering that there is life beyond the city, decided to explore 'the deep dark jungle'. This is where she set up Eden 'n' Eve, a flower farm, run entirely by women for women, created to improve female quality of life throughout Africa. She also runs a fashion label.

Soundwise, here again is an unconventional setup. A harp, guitars, sound effects and synths provide a riot of sounds to accompany the edits and her energy. Balloons, bicycles and bongo rolls add quirky sonic accents. The Gospel voices bring a sense of scale and poignancy to the final part of the film as she documents her struggles to arrive at her present position - both cultural and personal. In this film, the melody and harmonies change constamntly but eventually settle on a slower and grander version of the main theme.

The Legend of David Li

David is Chinese. And African. He is a father. Employer. Bringer of opportunity. A warm, good-humoured, wonderful human being. He is a man who believes in the global good at the heart of Trade. That trade can bring peace as well as profit.

Fast-paced and reinventing itself at breakneck speed, this track had to move. The amped up dance track featured in these Maersk films was originally written for this episode to denote the hectic, disposable and relentless pace of modern life (though it also appears in the Alaska Salmon Sisters film). David Li never stops - so the edit was very choppy with lots of energy. Taiko drums add scale and weight, but electric guitar and guitar effects bring respite at a slower tempo between energetic episodes. The main theme arrives towards the end of the film (as well as featuring in a modified version on the radio in the mall) to tie this film to the others, and it ends with the big Taiko drums as a final exclamation mark.

Mystical and joyful. Slower paced than China, faster than Alaska. With extra rhythm in the hips. Here are two entrepreneurs: Miguel Angel Salcines Lópes and Sandra Aldama both making businesses out of vegetables and soap respecitvely in a country that for a long time has been closed to the world. These seeds of change are ushering in new opportunities for the population of Cuba, and hopefully help to demonstrate the potential of what is possible.

For this film we had the privilege of some real players - Javer Moreno on guitar and voice, Julito Padron on trumpet, Sergio Marciano on percussion and Sarah Howells on backing vocals that helped the more latin sections come to life - but the tracks in this film still cleave to the palette and aesthetic of the rest of the series. The sonic logo is still interpreted into the latin pieces, as it is in the China, Alaska and Ghana films.

A series of 10 short films for A.P. Moller - Maersk to showcase the reach and productivity that Maersk enables.

This series was completed in 1 month, 50 cues of music in radically different styles to fast cuts which would often refer back to an 8 note central melody by Gary Bell.

Everything else was done on a keyboard except the singing, percussion and guitar on the Cuba tracks.

The series picked up 8 awards, known as the 'Dolphins' at the 8th Cannes Corporate Media & TV Awards 2017.

Four of the films are on this page - the rest are on the YouTube link above.