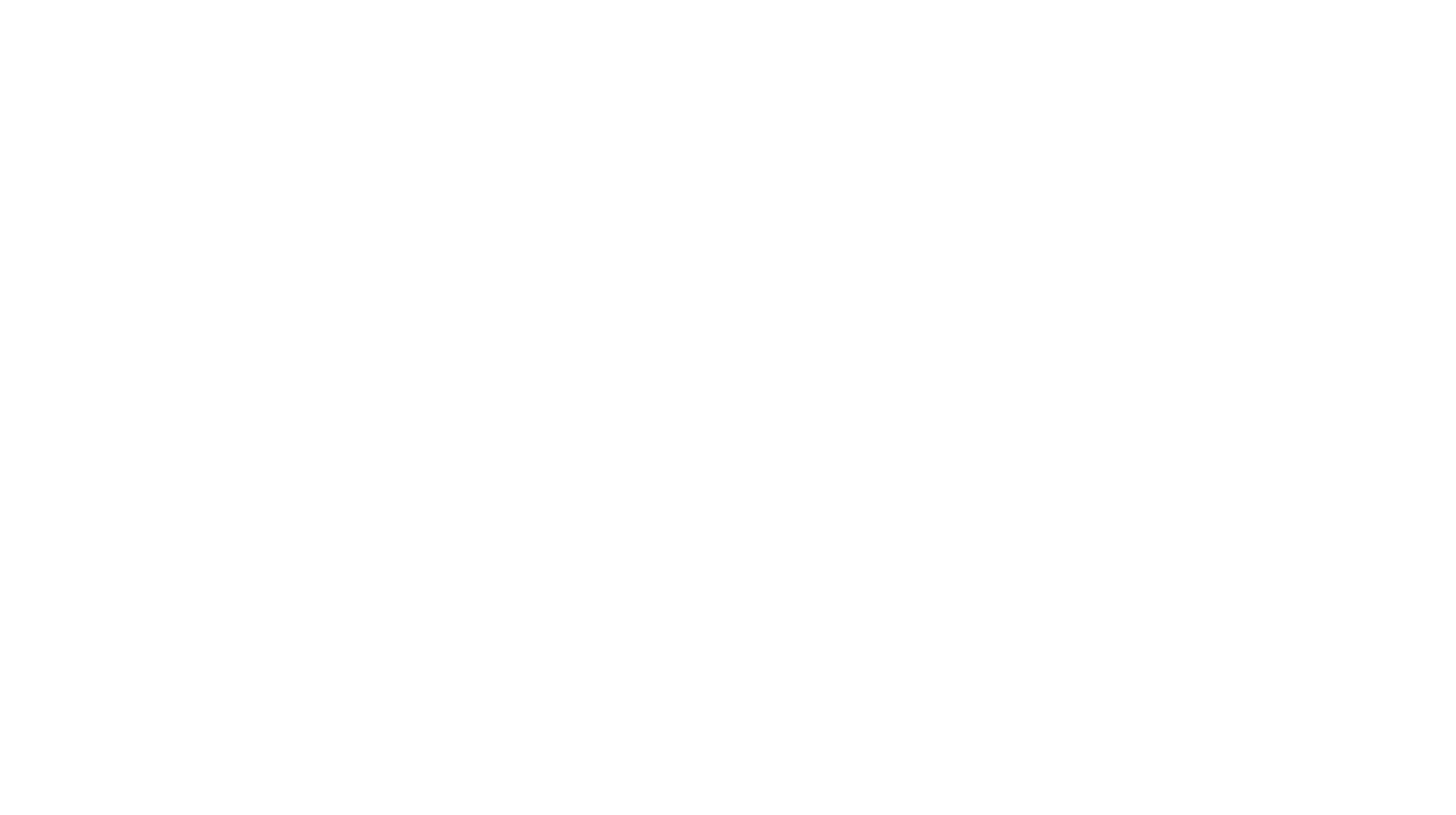 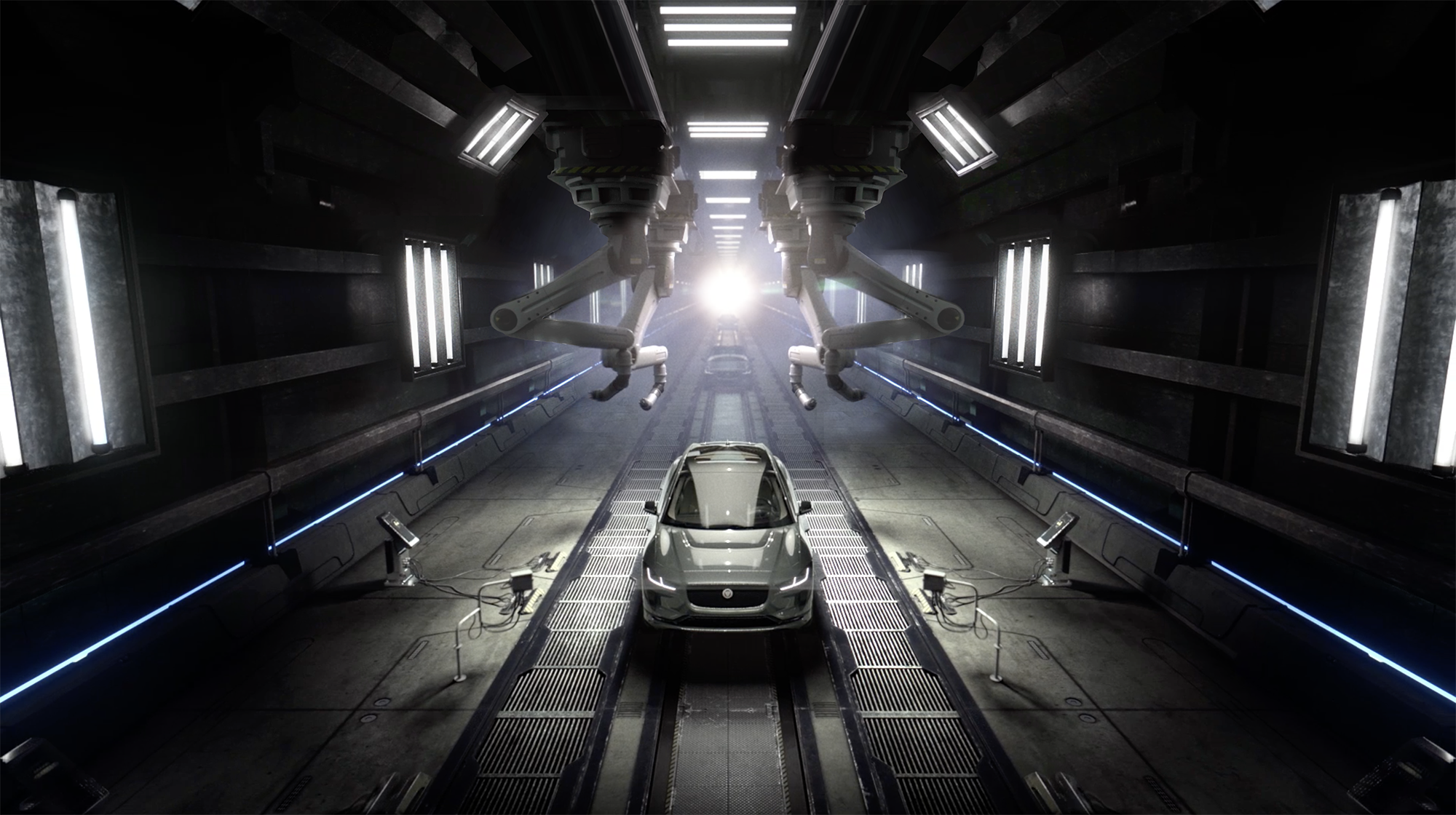 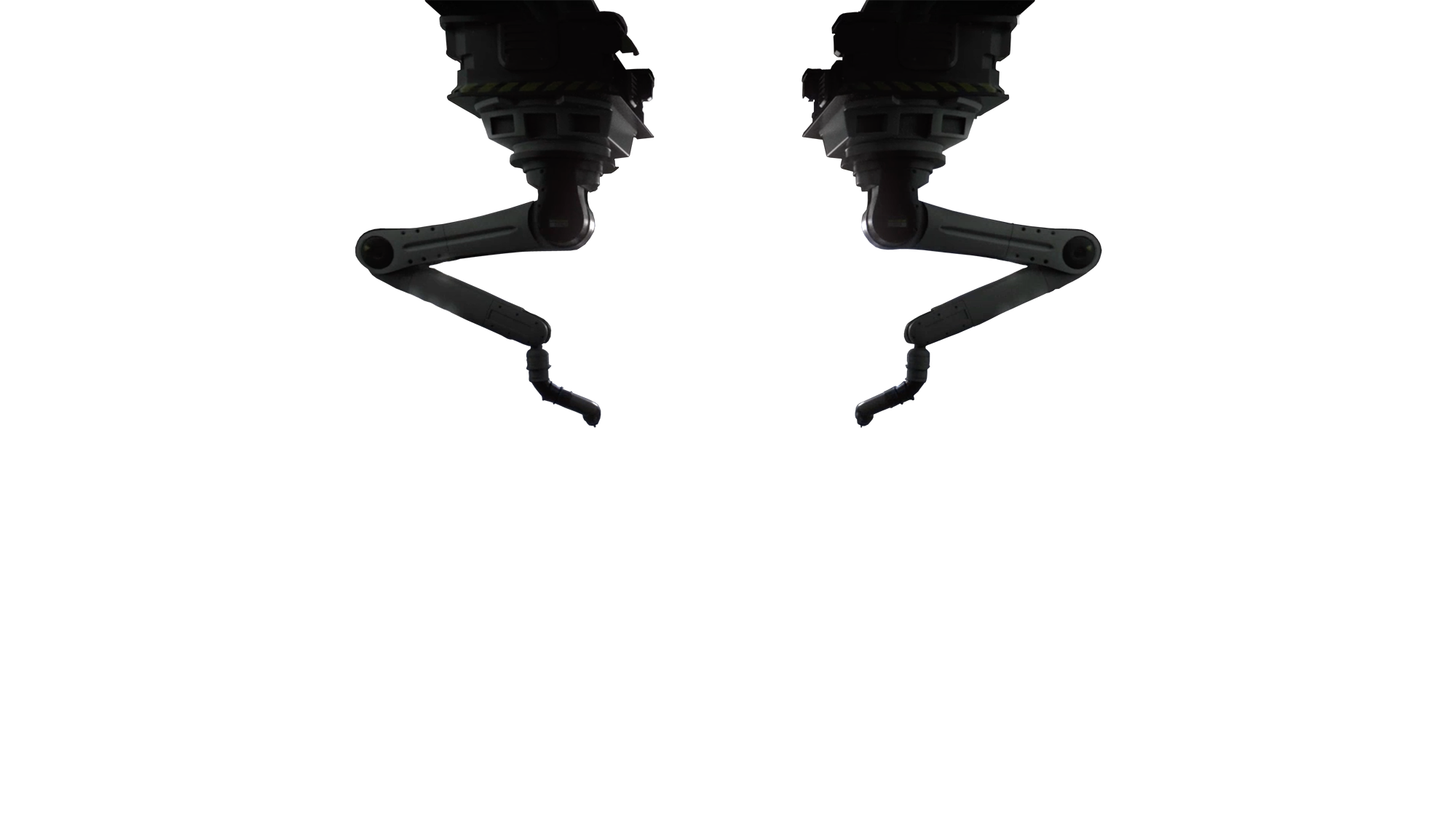 For Jaguar's answer to the Tesla Model X - this piece had to have scale to feel epic and groundbreaking. It's new territory for this car manufacturer but it still had to carry the gravitas of experience and tradition that has honed the craftmaking skills for decades. More traditional scoring with more traditional instruments it nevertheless had to feel innovative. So there are electronic growls and big drums as the piece speeds towards the final shot.

Some of the key moments to draw the momentum of the track to were the shot going through the battery in the factory, the Jaguar badge, the acceleration in the final shot and a general sense of power and strength.

I was then asked to create an alternate version and augmentation of the same piece for the live reveal of the car at the 2018 Geneva Motor Show in March 2018. This involved deconstructing and extending certain elements so that the track could be played in sections seamlessly with contingencies in case the live drive-on of the I-PACE onto the podium stalled. Giving the events company the ability to control when each stage of the track could be played without hearing the joins required close collaboration and communication when breaking the track into components so that there was minimal scope for things to go wrong sonically. Being able to tailor how a track unfolds in a live experiential environment to maximise impact is now becoming an increasing focus. Anticipation can be built through adjoining spaces as well as through time so you can build a track back up in three dimensions as well as through linear elongation 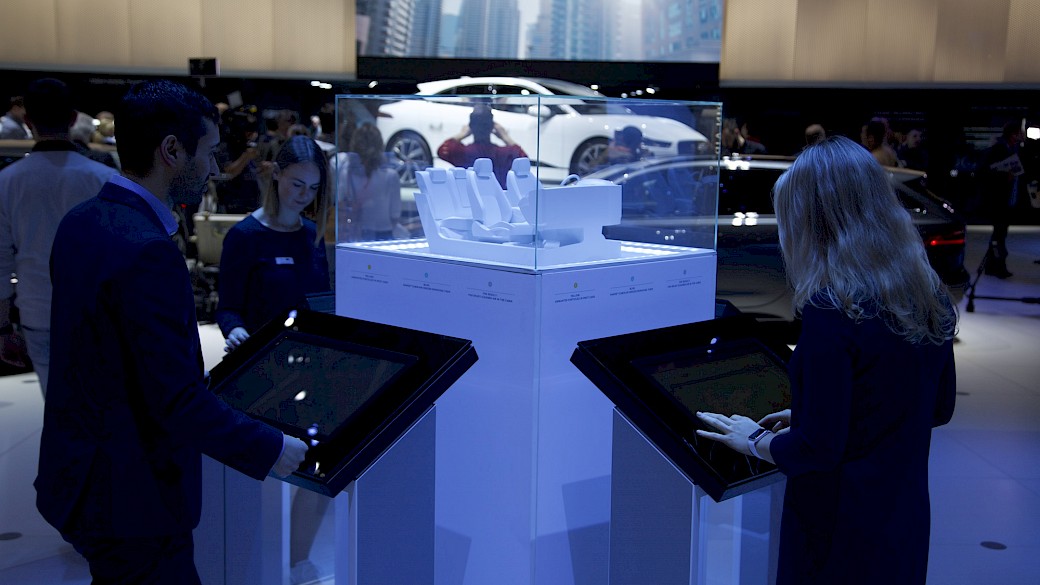 It all adds to the consistency across platforms when the product is mentioned which helps create a specific identity for the product, along with the rest of the family of deliverables across different media.

Music for "The Soul" Launch Film and Reveal Event for Jaguar's first all-electric performance SUV at the Geneva Motor Show in March 2018.