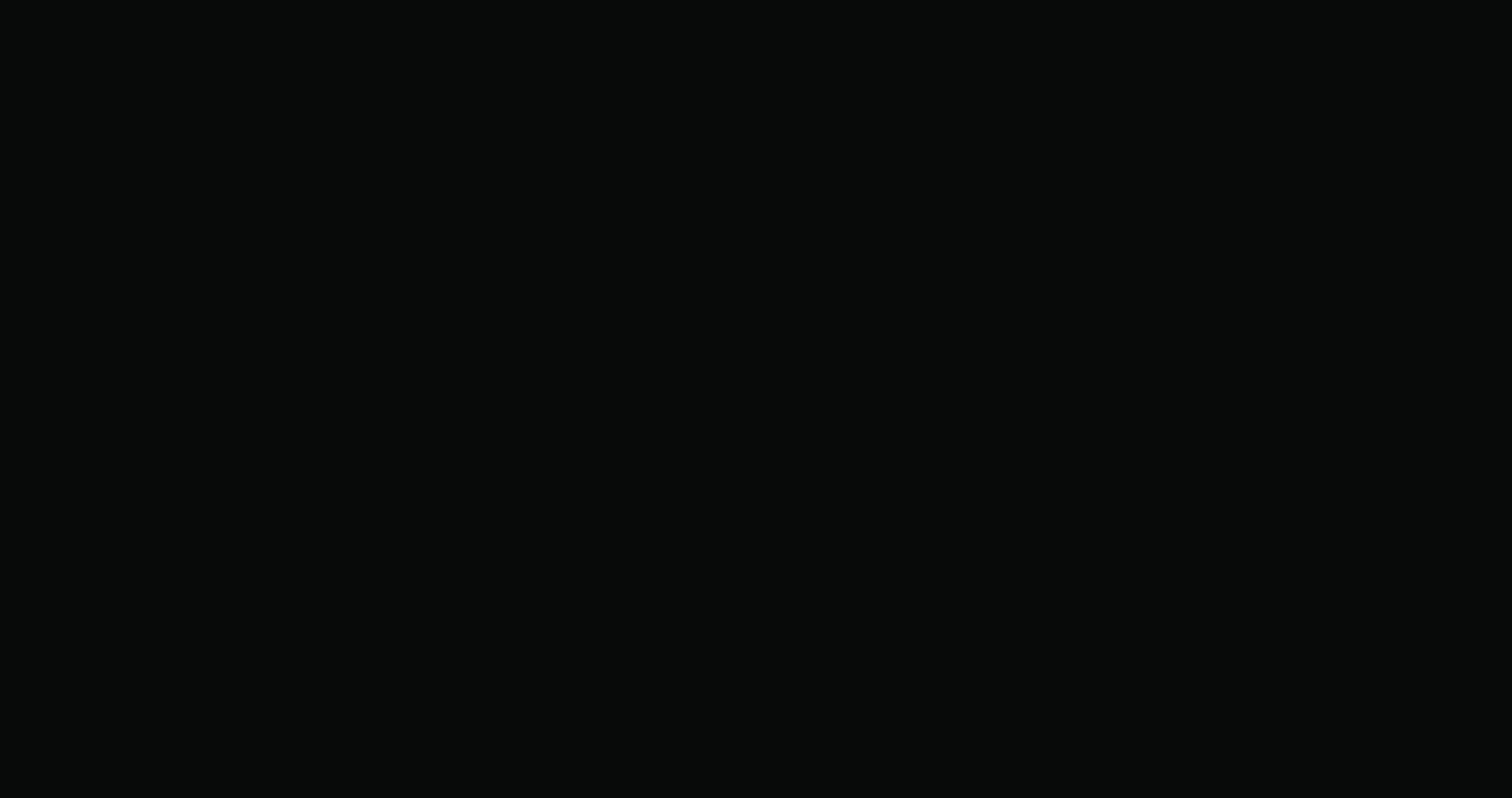 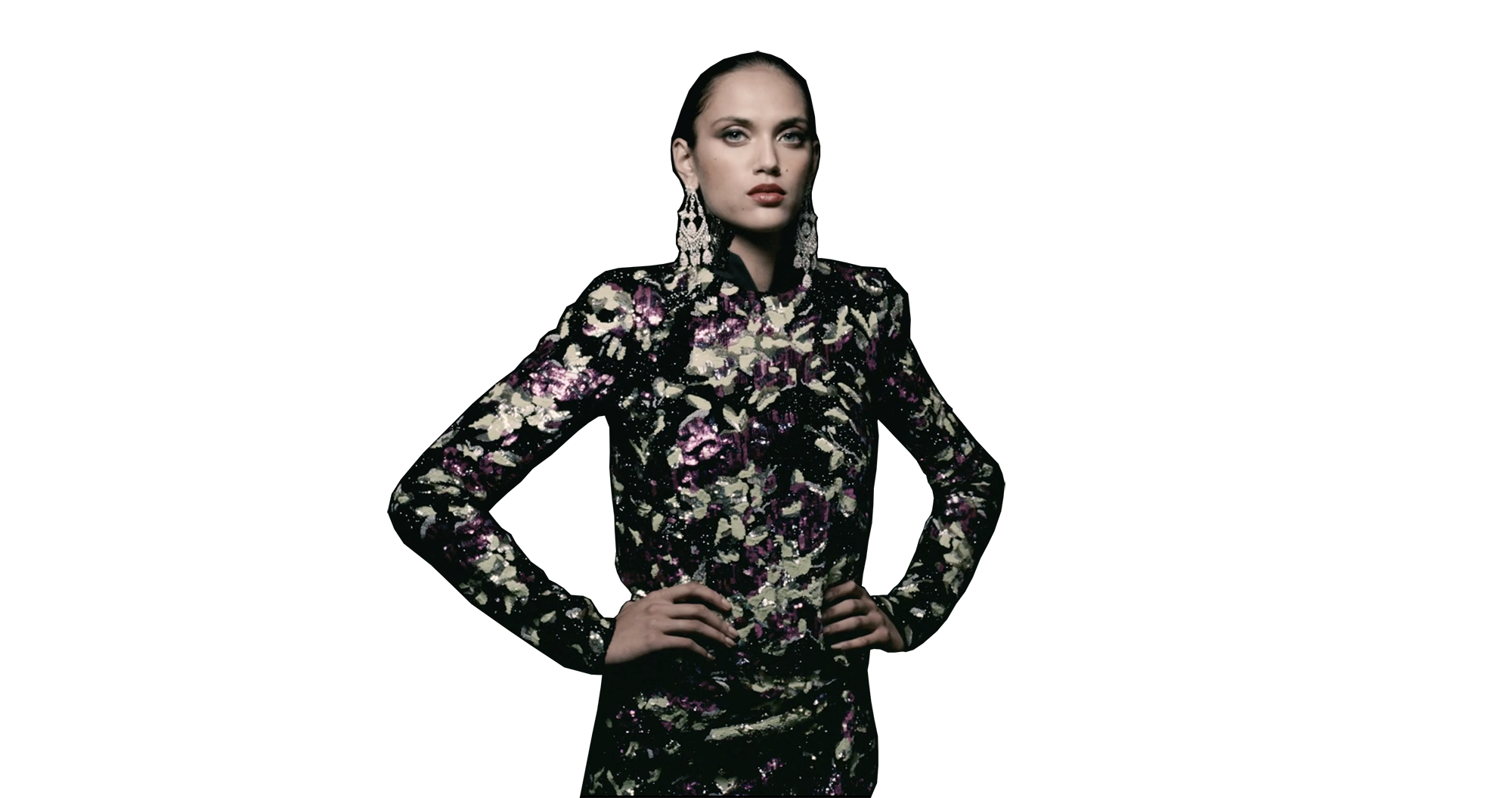 This was an exciting piece to work on - ostensibly in 3 parts - an introduction of innocence - a dream sequence and a transformation, ending with a more knowing confidence - the journey and transformation complete.

The palette here was chosen to reflect the metamorphosis of the girl - sounds of the subway were cut up and processed, a ney flute introduces her innocence, heartbeats, a violin represents vulnerability, femininity, truth. But the sound design is more reptilian in places. The buildup to the dream sequence is drawing on a sense of being overwhelmed - coming from the desert - a horizontal landscape, to a dense city - a vertical landscape. Horizontality persists in the subway. A language that previously meant open space is now underground and yet it paradoxically brings freedom.

I used some of Toufic's recordings of the subway: the roar of the train, the drone of the doors, the shriek of the rails. Metamorphosis is not passive or easy. It requires an almost alien energy, bold and fearless. But the resuling rebirth is enduringly beautiful. It's that energy I try to capture in the sound here.

“Finding MĀ is finding oneself between here and there. The journey between space and time. It is the cross roads of two cities I lived,”

So explains award-winning fashion photographer Toufic Araman of his latest video project produced in collaboration with Vogue Arabia. “MĀ refers to rooms, as well as spaces between structures,” he states. The Egyptian-Lebanese photographer, who splits his time between New York and Dubai, rounded up a crew of ultra-talented creatives that included stylists, poets, sound composers, editors, among others to realize this vision of wanderlust, which translated into a beautiful fashion film that flawlessly captures the similarities (and differences) of the two cities he calls home.

The film has been included in the 2019 London Fashion Film Festival scheduled for September 2019. 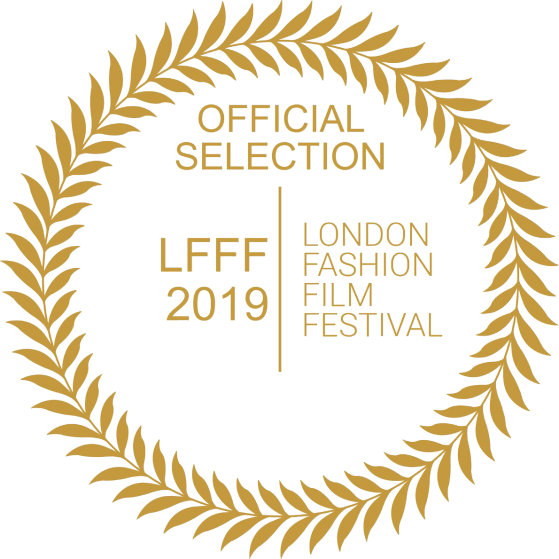