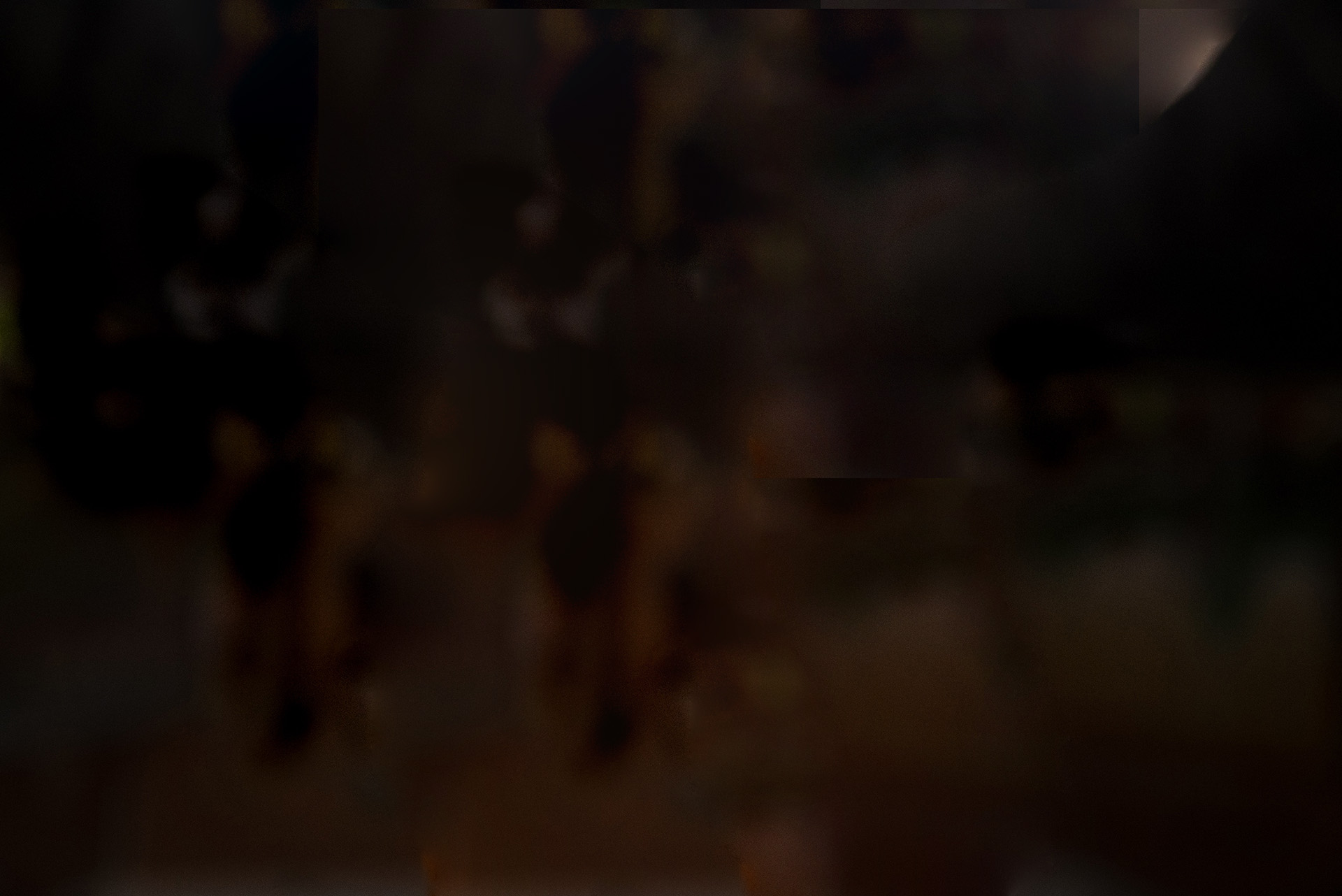 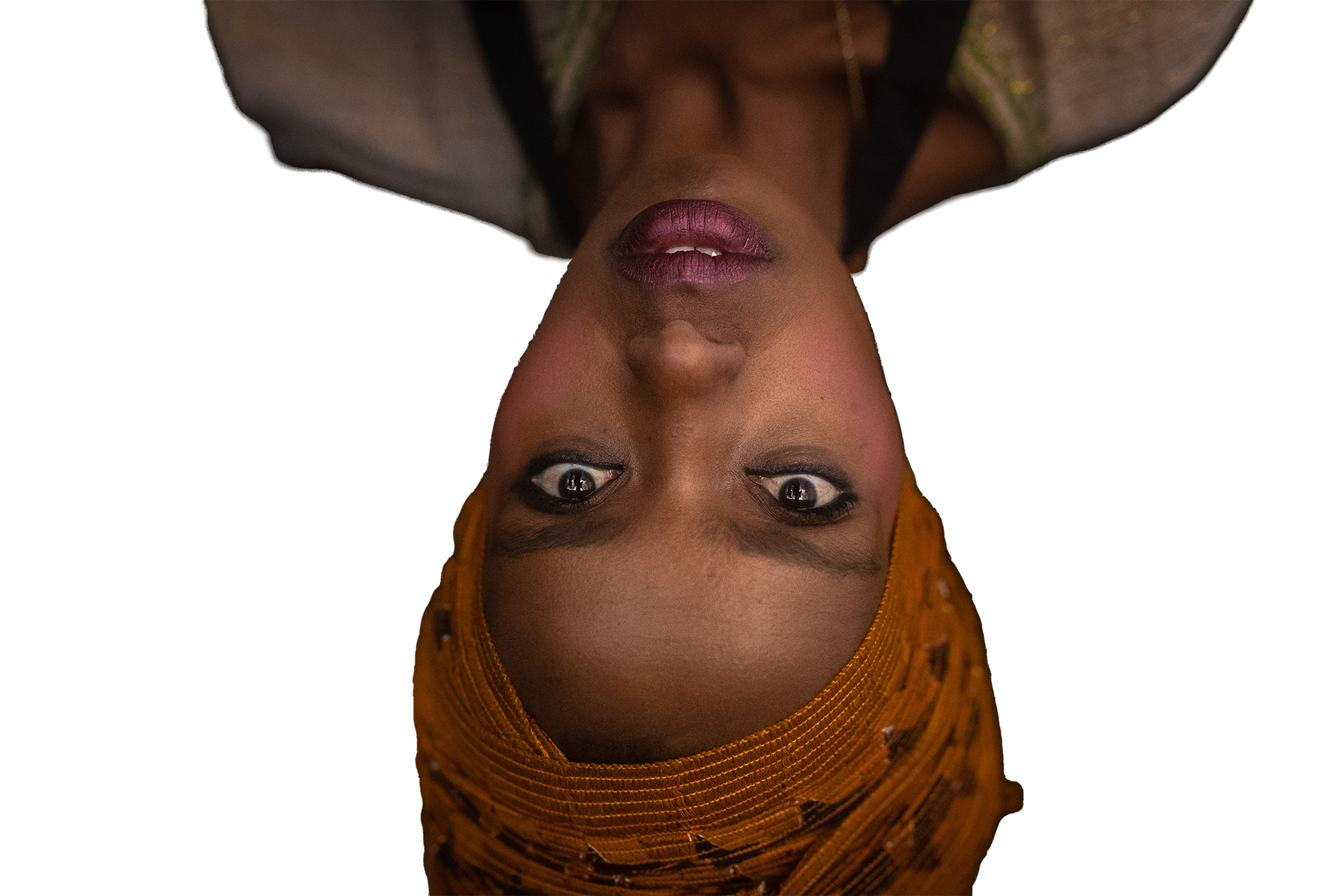 For such a complex and nuanced topic it was important that the film didn't take sides, and showed the complexities within as well as between different groups.

By building the narrative around a common ancestor, what binds people hopefully becomes more visible than what divides them.

As such the identities of the people in the film are intentionally ambiguous, so we are less likely to apply preconceptions.

Similarly, sonically we chose to avoid words where possible as the inclusion of words or accents makes the music more specific to a cultural and physical place. Other than the 'Peace & Love' title track, which is obviously English, and a small amount of Latin in a later track, there are no other discernable words. They are veiled.

But there are many voices - it felt important to use voices because it's our medium of communication, and communication is key to resolving conflict. I used fragments of recordings, choirs and the voices of instruments.

Instruments like voices can be played in different ways depending on the intention:

The horror pipe organ at the beginning has become the glue in a more layered and nuanced piece by the end. Dismantled and reassembled in a completely different way. A change of attitude.

Guitars can be by turns ethereal, insistent or aggressive.

Moog synth textures add an alien or slightly Clockwork Orange feel in places, either adding warmth and drawing you closer, or adding oddness and pushing you back.

The layering was important to explore too - at one point you are hearing a Gregorian chant under the Islamic call to prayer over a scene of a Jewish religous school. All pointing in the same direction but in different forms.

During a scene at an Ethopian Cultural Centre, what you hear is more inspired by the Far East and Indonesia - gamelans and windchimes.

Spaces have always been an area of interest - inside vs outside. Whether it's the main track being front and centre or being pushed back into the van's radio, Chemi Peres dissolving into the ether or voices poking out from the background (something we played with to a greater degree in the 5.1 mix), questions around whether the viewer is looking at a scene, or being placed within a scene is an area with many opoportunities to be able to tell stories more powerfully.

With more widespread adoption of surround sound technologies hopefully we'll be seeing more of this kind of integration: more environmental while at the same time bringing forward specific details and hidden layers - both closer and further away - to create a richer overall experience.

The search for Peace, Love and a Golden Bidet.

In 2021, a small group of young people from Israel and the Arab Gulf spent a week together, learning, asking questions and being in each other's presence to test the concept of the Abraham Accords - a peace treaty signed in August 2020.

This is what happened...