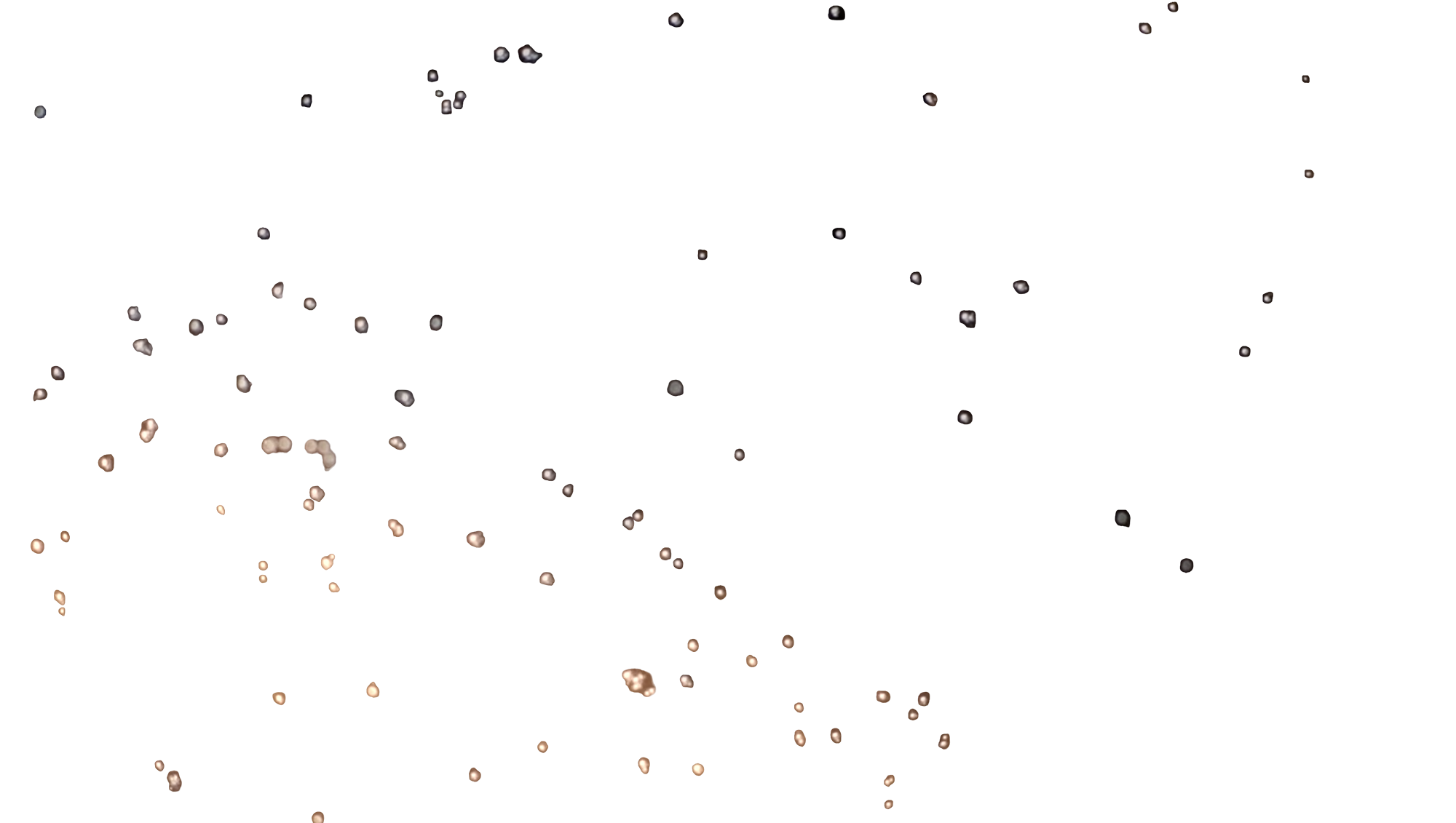 Evi Vine - My Only Son

Evi approached me to do a piano version of this song. Triggered by the suicide of a close friend it was full of such raw and honest emotion that it didn't need much. It was a real honour to write the piano part for this - it has such a haunting beauty.

So I started with just the vocal and played along to it - what you hear is a single take on an antique walnut grand piano full of creaks and hammers to give it more character to support the fragility of Evi's voice and the ethereal atmosphere. The challenge was how to vary the sound of the piano so it didn't get monotonous by the end. I wasn't sure what final form the track was going to take, but it's a delicate and exposed piece so anything more than subtle changes could distract from Evi's vocal.

For the piano to evolve I started playing with flipping between mono and stereo, closing and opening. For verse 2, the piano is 'swallowed', to work with Evi's vocals, pushed behind a wall, unreachable. With Steven's great textural additions, Phil Clemo's mesmerising visuals and a great mix and production from Phill and David, hopefully the whole is more than the sum of its parts.

Evi Vine - My Only Son

I lost a young friend of mine a couple of years ago. He was a beautiful perfect & imperfect soul - as we all are … I can see his intelligent eyes, his unassuming beguiling smile, his beautiful hands … it hurts me now to think of him and the tears come,” says Evi Vine.

It seems only when I am most troubled in my heart that I write … a reflex, often an act i have no real memory of … the feeling of the words surge forward, more like a flood from my head to the paper & I am compelled to write in that moment.. this song was my way of releasing some of that sorrow. the video is a textural interpretation of the last hours of a friend… he is now someone I knew in a different life … forever in the stars.

How far we go to bridge the distance for you, so dark, so cold, you draw the night around you

In the light, through the pain, before a fall from grace
In the light the pain takes your breath away

Oh little one..
May moon and stars surround you..
My only son..
A lullaby to sleep to. 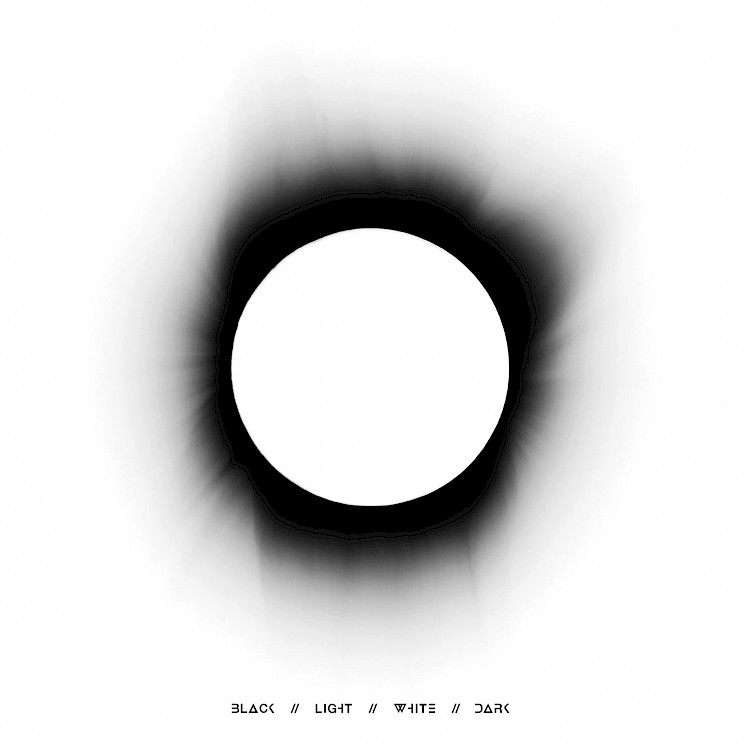 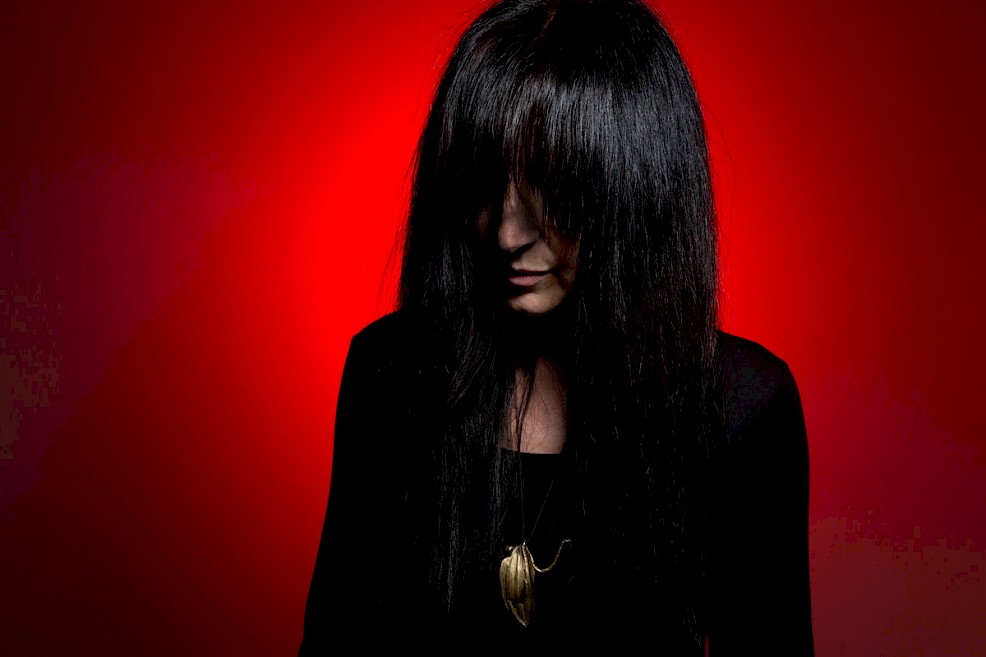