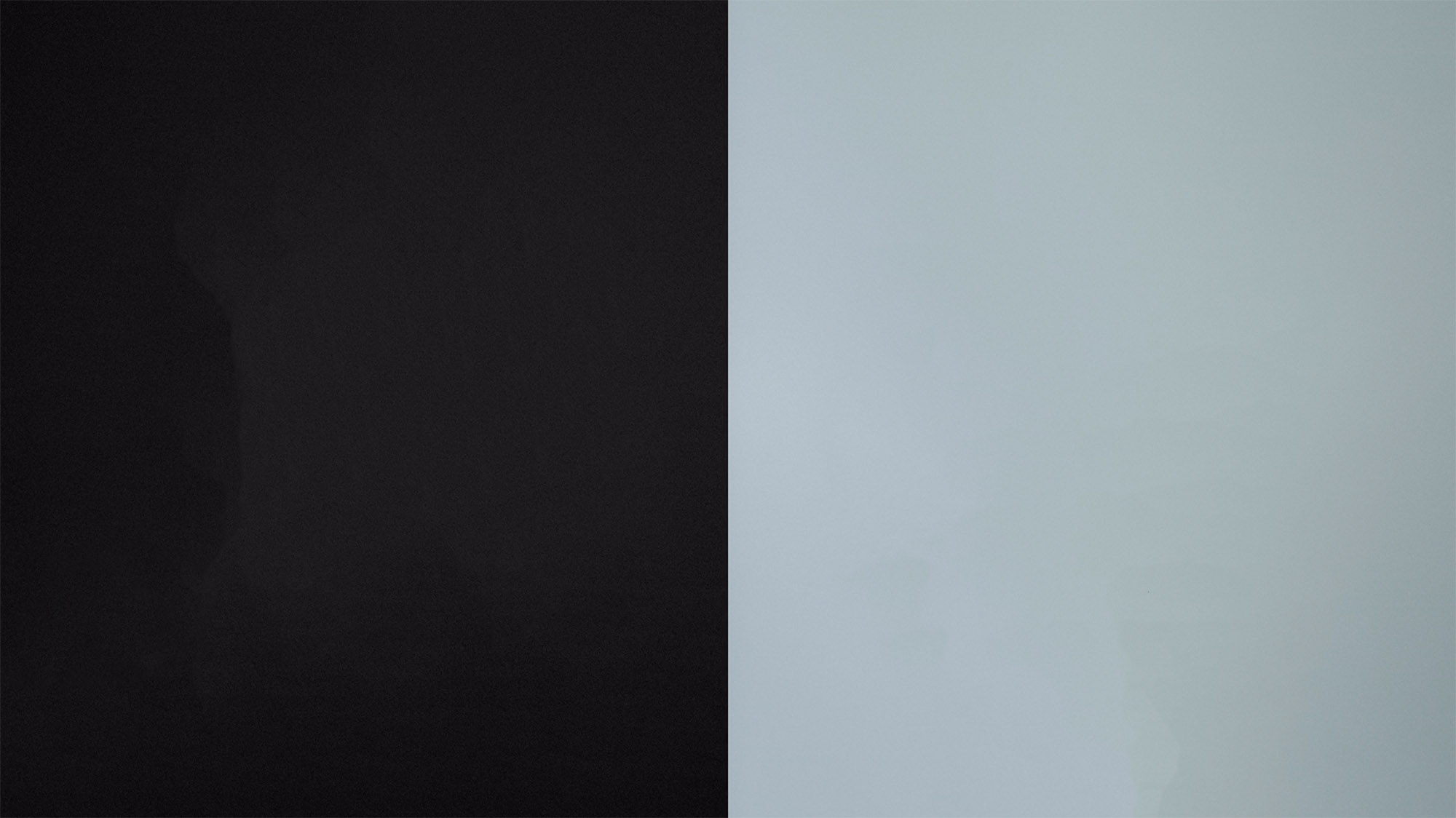 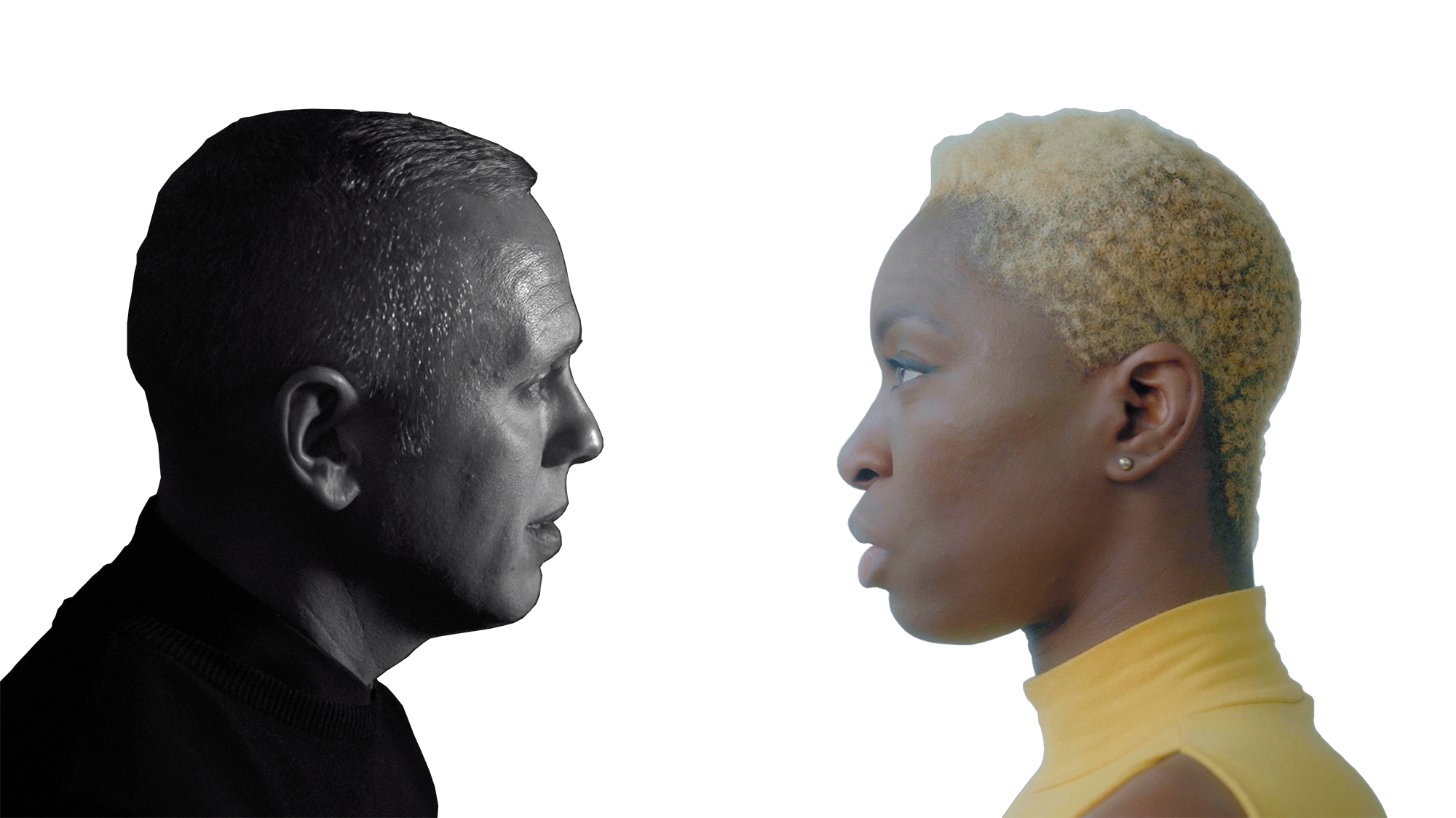 The pacing of the edit and the concept of the two halves here gave rhythm to the track. Piano and violin work together with small sound effect interruptions. Playing the violin slightly out of tune gives it a disorientating feel.

It's a track of two halves. Quite heavy and choppy sound design in the first half - it's loud and cacophonous. A bass hit after 'persecute'. A reverse dog snarl after the image of the dog and the word 'suppress' which Rob seems to recoil from.

The second half is quieter, smoother. Until the end when we cycle round with the violin motif bringing back the disorientation and urgency.

I used the sound of an army marching with a long reverb as one lingering effect and used wind for other parts.

Rob symbolically blows the music out with the candle at the end as well.

A film for Holocaust Memorial Day 2021.

We each have a choice.

Be the Light in the Darkness.