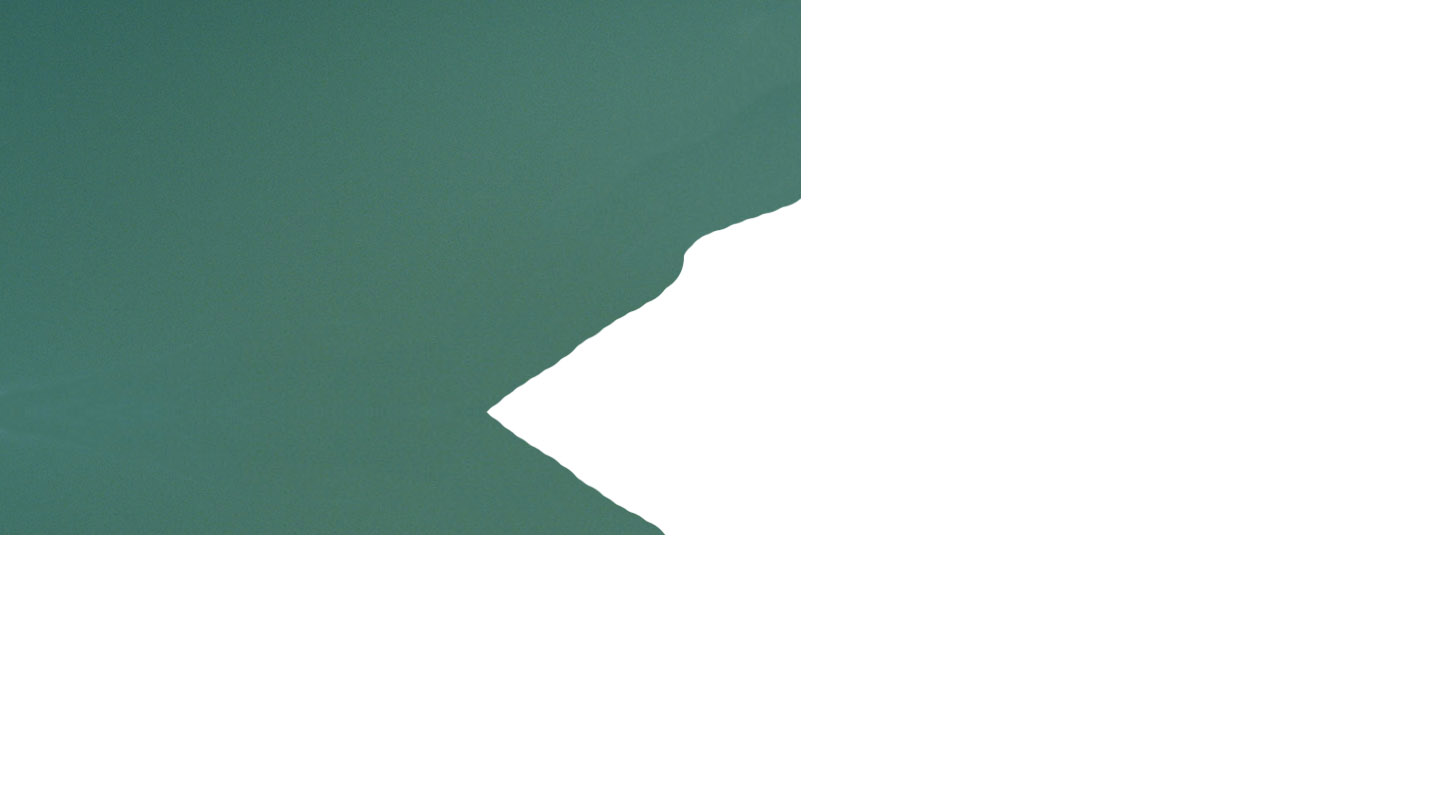 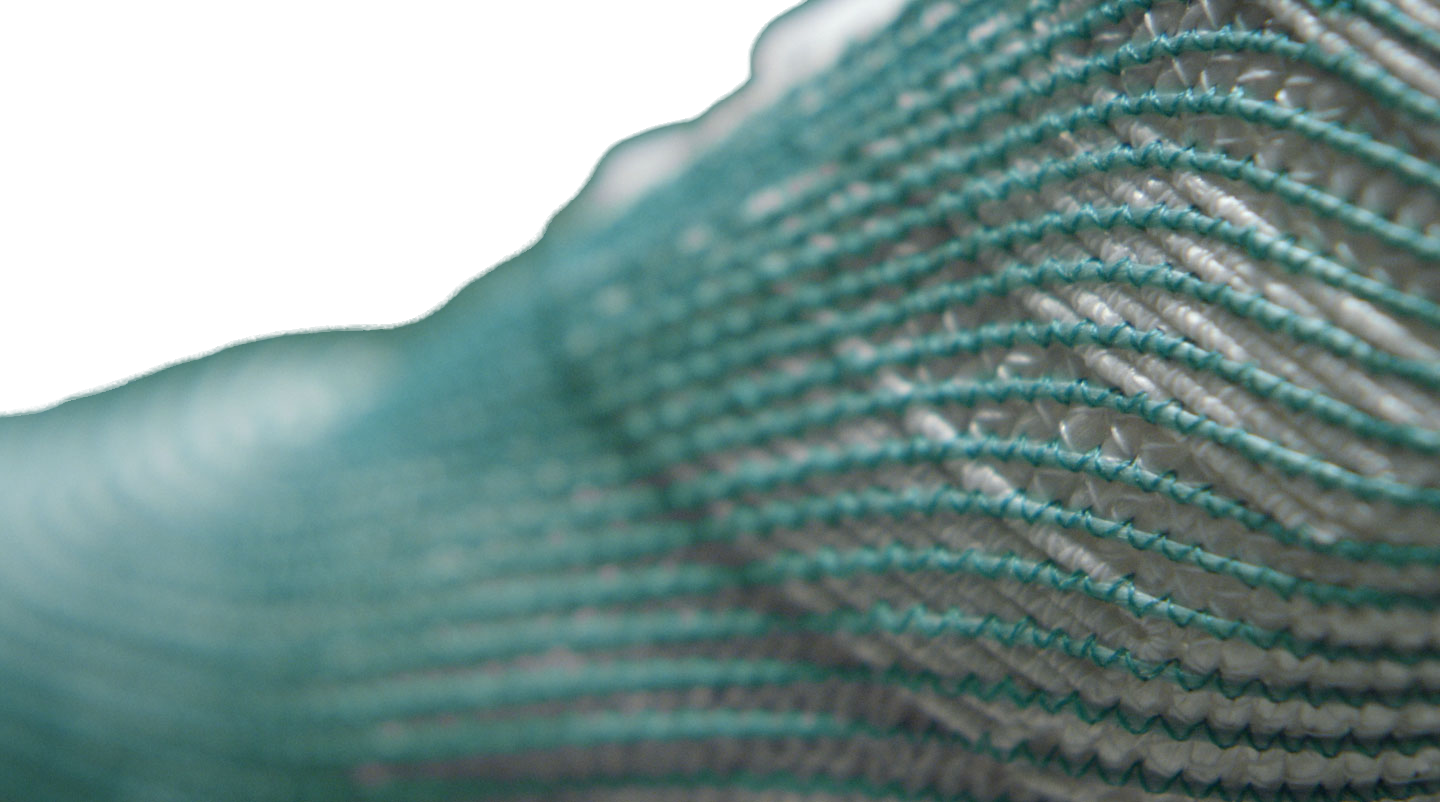 Process was very important here. A remarkable transformation for a material from the forgotten sprawling dark depths of a vast ocean to the precision of industrial sewing machines and the lightness of advanced materials. The film starts with a VHS grade recording of the extraction of the plastic netting from the bottom of the ocean in rough seas. A heavy dirty task in difficult circumstances. Then the plastic is cleaned and spun into yarn and whole level of precision is started to spin and sew the yarn into a shoe. The waves of the design allude to the material's origins. I added the sound of the producer talking on location as it was such a collaborative project to get the plastic from the bottom of the ocean into a 21st Century designer shoe. This was a project I felt very privileged to be a part of and it has inspired a sense of community.

Sports brand Adidas and environmental initiative Parley for the Oceans have released the first batch of running shoes with uppers made using recycled plastic recovered from the sea.

Coinciding with World Oceans Day held on June 8 2016, the Adidas x Parley trainers were launched as a limited edition of 50 pairs to be earned rather than purchased.