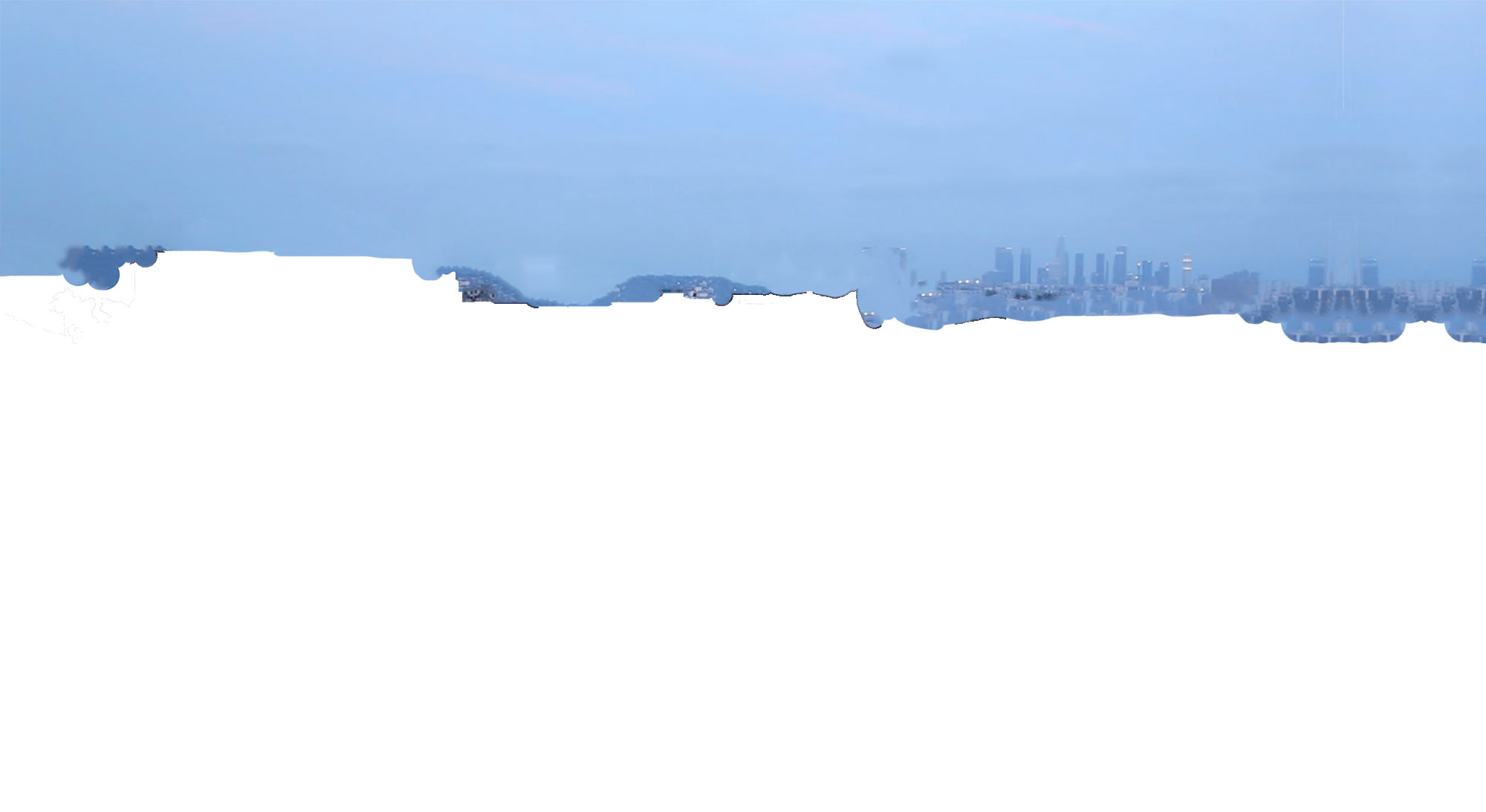 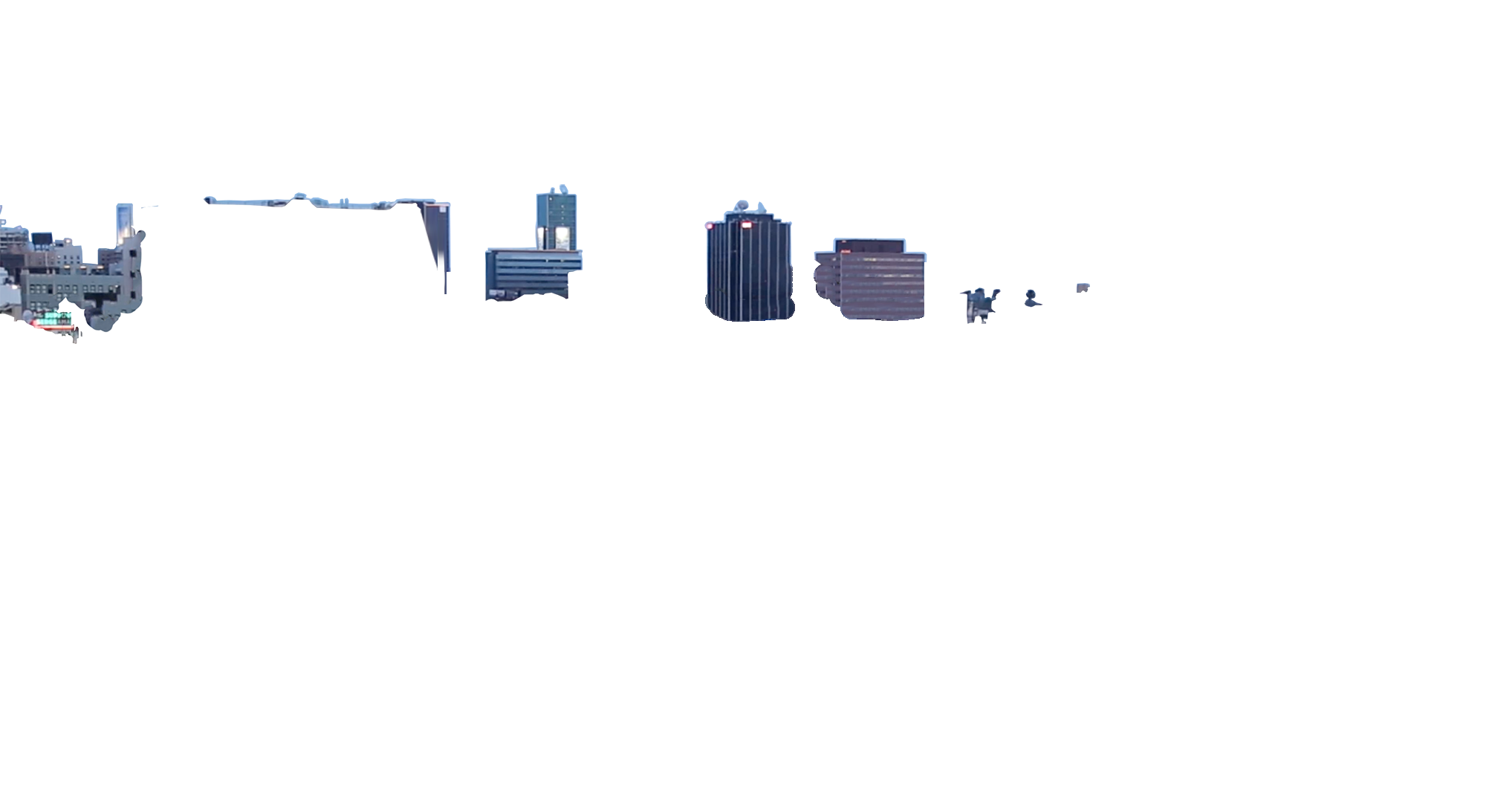 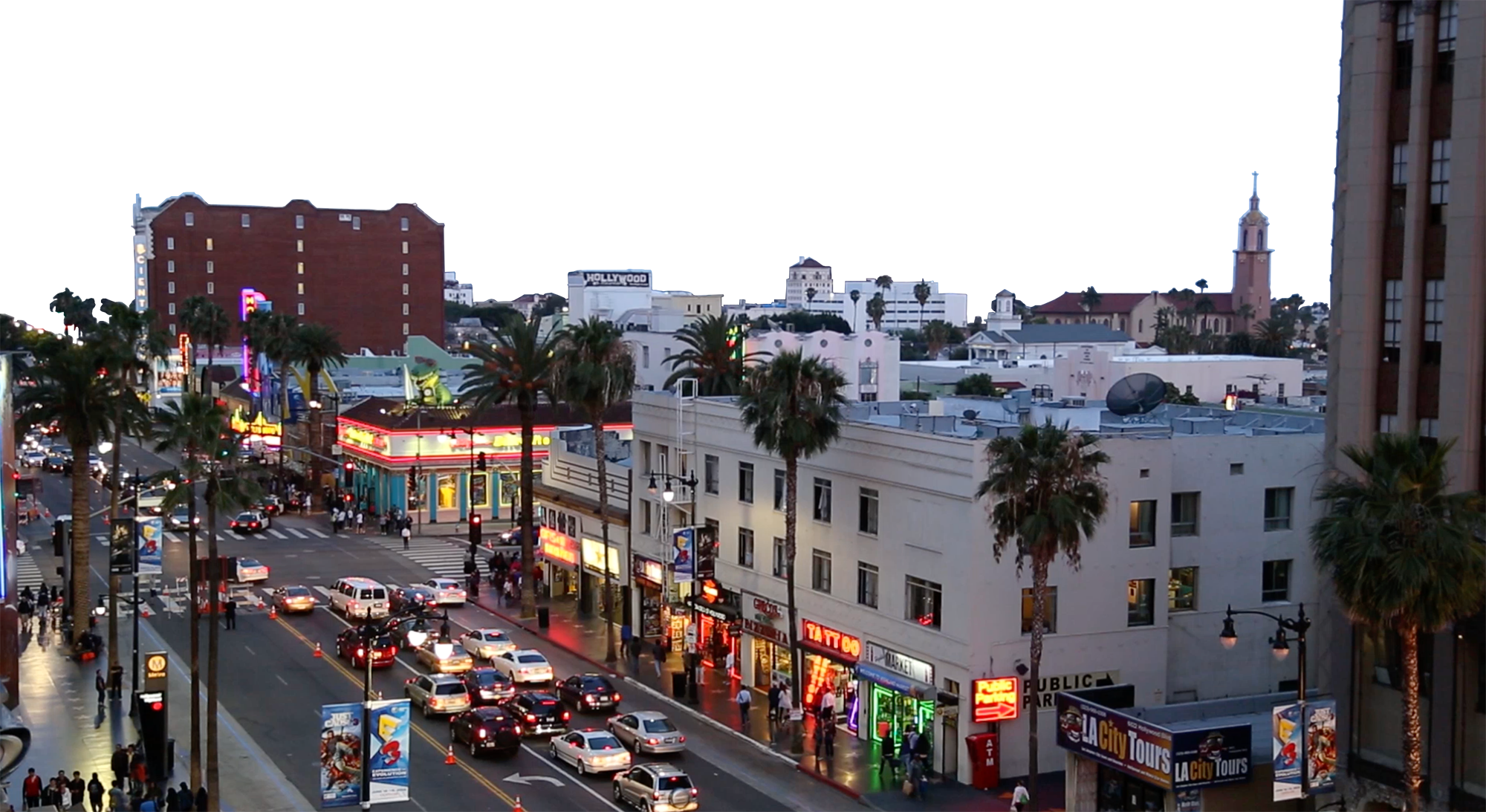 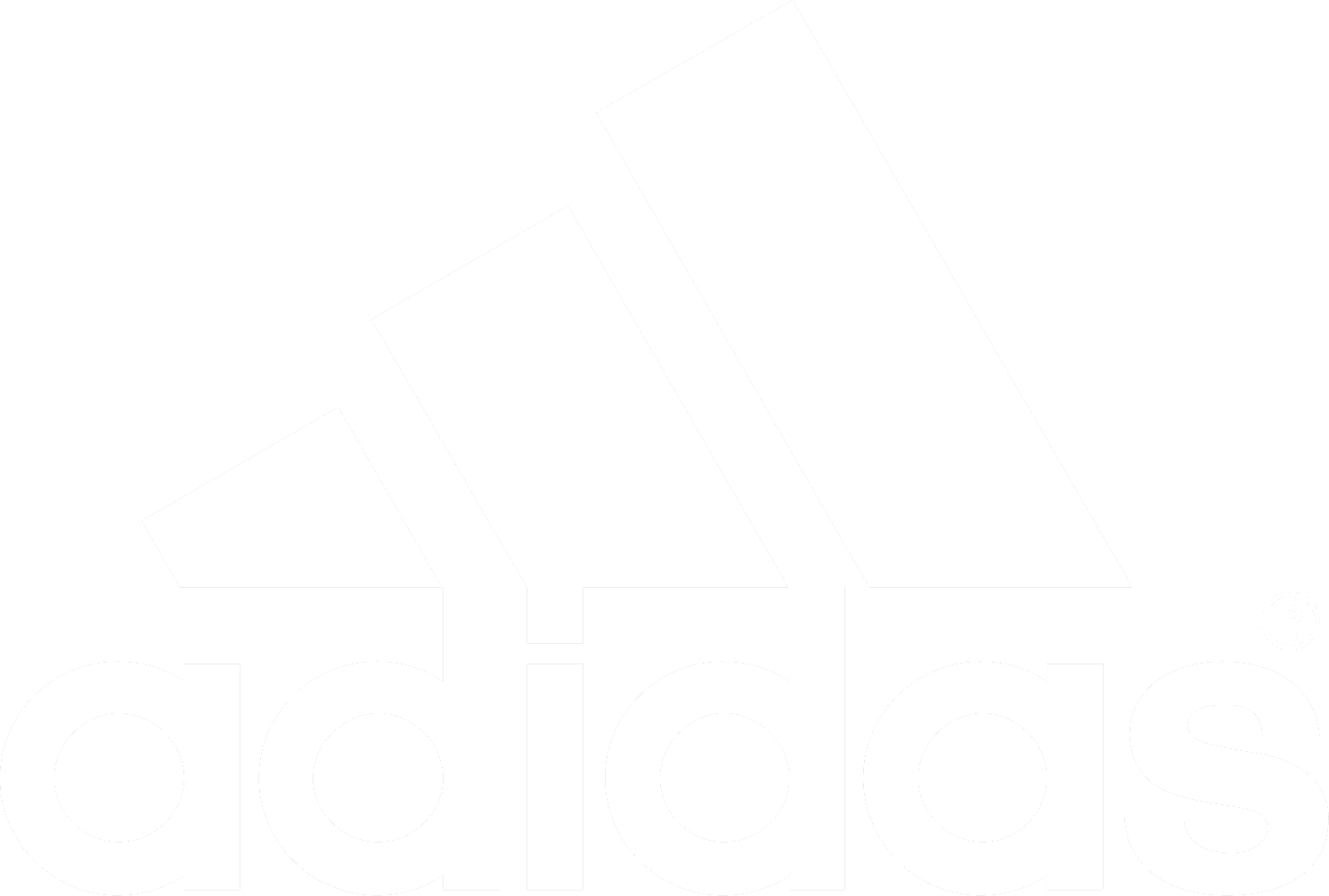 Skyler Grey's version has a slightly more energetic rhythm, open with enthusiasm and the freedom of rooftop painting. Hissing accents allude to the style of painting and working quickly.

As the youngest artist ever to be internationally exhibited, now 16 year-old Los Angeles-based Skyler Grey is a rising star and one of the newest fixtures on the LA street art scene. Influenced by artists like Jean-Michel Basquiat and Keith Haring, Grey has developed his own distinctive style and artistic concept.

Lots of circles and turnarounds here, so this variation of the track has a bass drop in the middle to coincide with the whirling nature of both the act of spinning records, her foot movements and movements of the skaters in the background. A more ambient pad above the rhythm alludes to an aspirational and calmer energy, and the sound 'closes in' slowly as she puts on the headphones.

With her vast knowledge of music and past as a dancer, Kittens (born Lauren Abedini) has been able to find a balance between low grinding electronic beats, heavy rap, and future beat music which has earned the support of some of the most influential artists of our time; including longtime mentor, Usher, Kid Cudi, whom she supported on his 2013 tour, Skrillex, Gaslampkiller, Salva, and A-trak who has her signed to his record label Fool's Gold as well as championed her in every facet of her career.

A stripped down version of the track occurs here down to almost purely rhythm and the main synth line, punctuated occasionally by a reveberant tambourine. Gabe's voice is quiet and almost broken, so a stripped back palette here helps create a more intimate and closer aesthetic.

A triptych of 30 second portraits of young influencers in Los Angeles.

These short snapshots had to make an impact immediately, so they are all built upon the same ambiguous squelchy synth line - is it a lead line or a bass line? - which has the potential to break into a heavier beat at any time. Along with different percussive accents specific to each film, I was trying to build anticipation...the track never quite breaks into something larger, both because of the short duration and so as not to compete with the voiceover - but hopefully the motif will carry on in your head after the film has finished, just as these artists will hopefully continue to bloom and inspire.